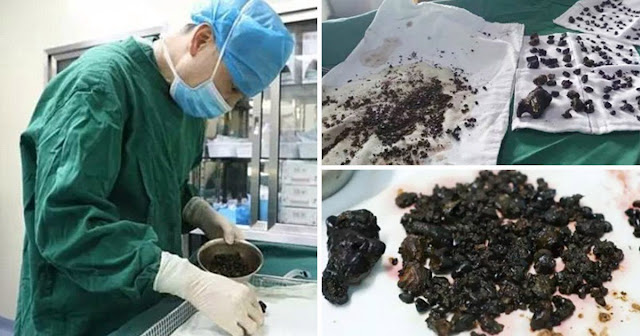 More than 200 stones were found i side a woman’s body in China. The doctors removed the stones from her gall bladder and liver.
The woman named Chen, aged 45 started to feel severe abdominal pains. Surgeons told her that skipping breakfast for 10 years was behind the appearance of the stones in her body. Chen has undergone surgery to have her gallstones removed. 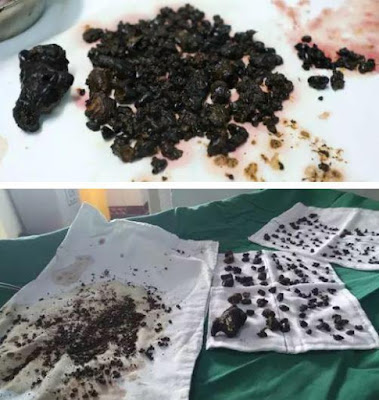 Dr. Quan Xuwel, the surgeon who operated on her said if someones misses breakfast, it stops their gallbladder from shrinking or expanding that leads to build up of bile and high cholesterol levels.

It took 6 hours to removed all gallstones from her body. 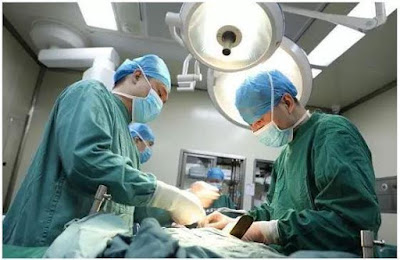 Gallstones are small stones that are formed in the gall bladder and this may result in extreme abdominal pain if they become trapped inside the gallbladder
Woman who are overweight at the age of 40 are most likely to get gall stones. But the worldwide cause of gallstones is often unclear.
source: elitereaders
7/07/21/this-is-what-doctors-found-in-womans-body-and-doctors-say-its-because-she-skipped-breakfast-6795240/#ixzz4nchXRK3S