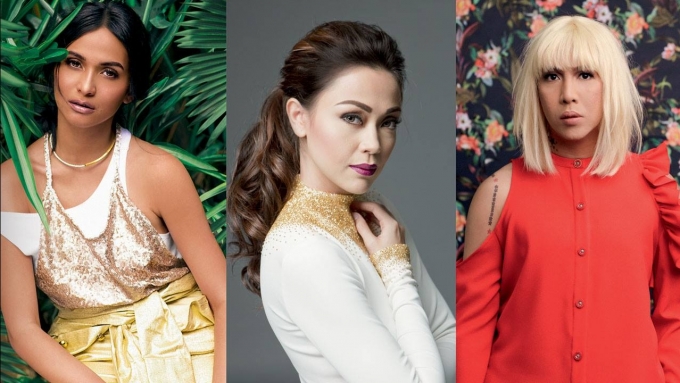 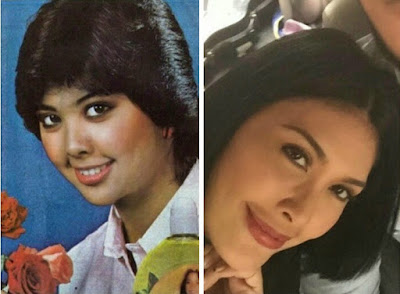 Pops had her lips plumped like the Hollywood actress Angelina jolie. In this picture it sure looks like Pops had undergone cosmetic enhancement to achieve fuller lips.
2. Jinkee Pacquiao 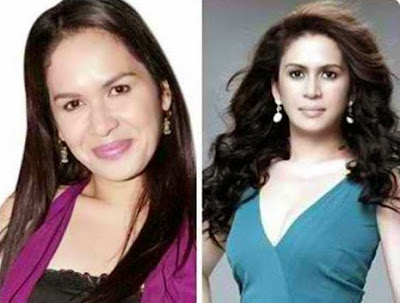 The Famous Jinkee Pacquiao had undergone liposuction after giving her birth to her daughter Princess. In Vicki Belo’s Instagram posts, Jinkee was featured undergoing different treatments for her body and skin. She’s definitely our top proud retokada!
3. Ruffa Gutierrez 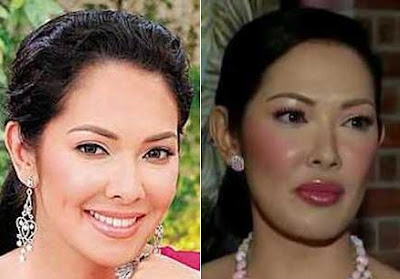 Ruffa Gutierrez has also undergone liposuction at the Belo Medical Group. According to her, her mom asked her after she saw how the treatment worked to Jinkee Pacquiao. She also had non-nvasive slimming treatments that tightens sagging skin.
4. Gretchen Barretto 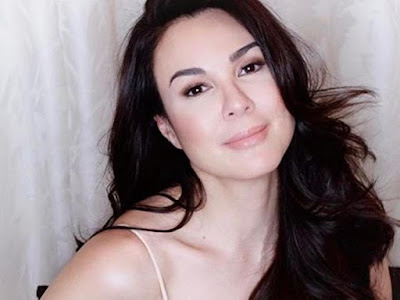 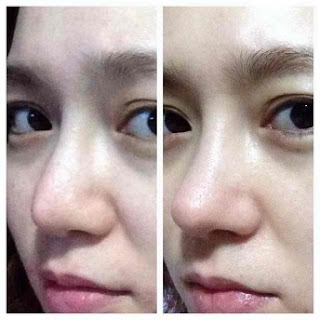 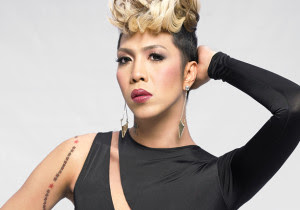 Vice is one of the most popular comedian today, He admitted how helpful Belo Medical Group is because it boosted his self-confidence. The comedian had his underarm done with botox to reduce sweating and to brighten dark areas.
7. Jennylyn Mercado 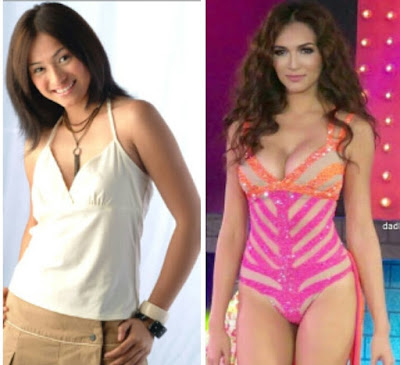 Jennylyn Mercado said to have undergone breast enlargement procedure. Today Jennlyn is considered one of the sexiest female actress in showbiz.
8. Kris Aquino 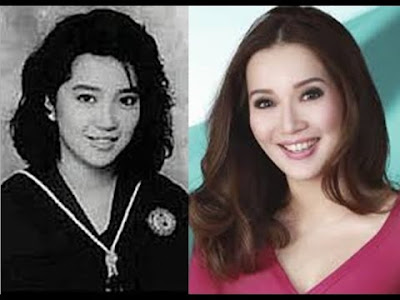 The Queen of all media, Kris Aquino had her tummy tucked and her nose done. She also had breast augmentation and undergone liposuction.