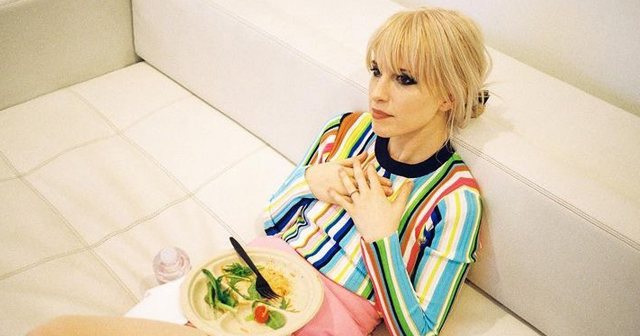 Paramore’s lead singer, Hayley Williams has been married to New Found Glory’s, Chad Gilbert for 16 months. After the released of her band’s latest album “After Laughter”, Hayley had an interview with The Fader, where she opened up struggling with depression these past couples of years.

The 28-year-old punk rock idol stated: “For the first time in my life, there wasn’t a pinhole of light at the end of the tunnel. I thought, I just wish everything would stop. It wasn’t in the sense of, Im going to take my life. It was just hopelessness. Like, What’s the point? I don’t think I understood how dangerous hopelessness is, Everything hurts”

Williams became a part of Paramore at the age of 15 and said she quit the band in 2015 because she was “feeling exhausted” and thinking she had nothing left to sing.

Hayley stated: “I just was done,” “I thought, There’s gotta be something else that I’m good at in my life. Maybe it’s time for me to go find that.” 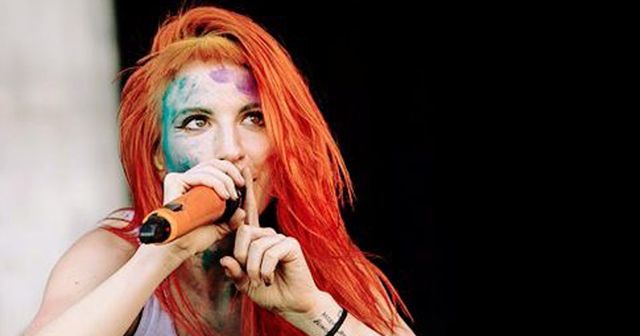 After she left, Taylor York — her songwriter partner helped her by sending unfinished tracks just to see what would happen. and Williams came around to collaborating on the band’s latest record After Laughter, it deals with depression, death, and hopelessness.

In her recent statement, Hayley Williams and Newfound Glory’s Chad Gilbert announced that they are splitting up. The message was then posted on Chad Gilbert’s Instagram account. 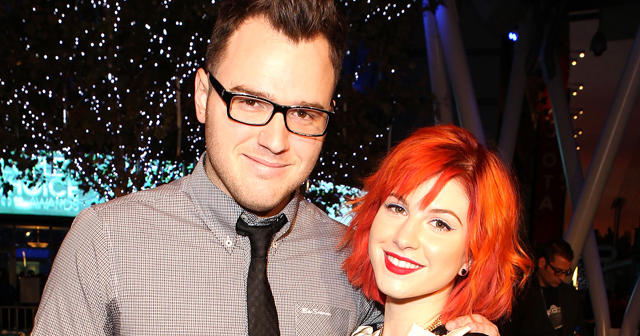 “We want to publicly state– plainly, and only this time– that we are splitting up”.
“We’ve grown up together and we’ve been beside each other through a lot of goodness and a lot of challenges. Marriage is not for the faint of heart. Love is an absolute risk. And it’s up to each other of us to stay helpful even when the outcome isn’t what we’d originally hoped for”
“Even though situations like these can feel defeating. We will continue to encourage and support each other.”

Though they’ve enjoyed success in the years to follow, the couple seems to want to move forward without stating any details of what led to their separation. The two deserves respect and privacy during this time but they still encourage ad support each other every step of the way.