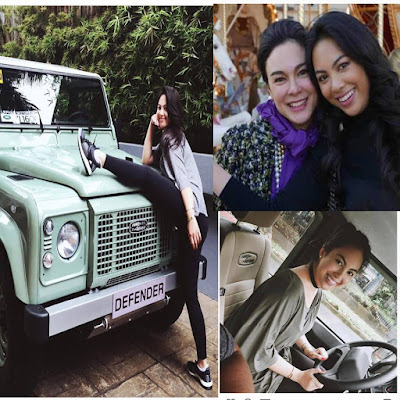 Tony Boy Cojuangco and Gretchen Barretto’s daughter, Dominique Cojuangco received her dream car worth P2 Million as a graduation gift from her father. 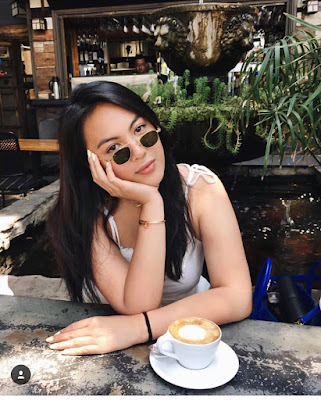 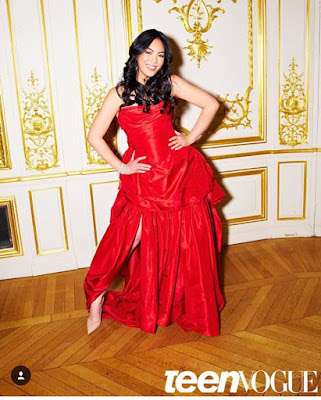 According to the report of the Philippine Entertainment Portal (Pep), after graduating with a degree in fashion designing from the Istituto Marangoni London, Dominique received a lavish graduation gift from her father, the business tycoon Tony Cojuangco. 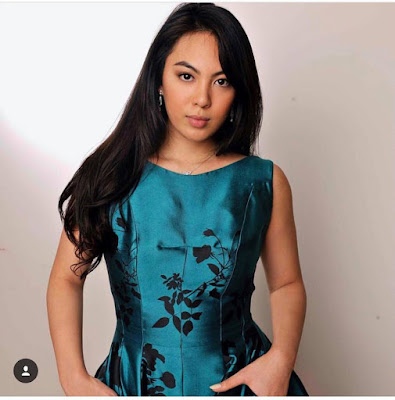 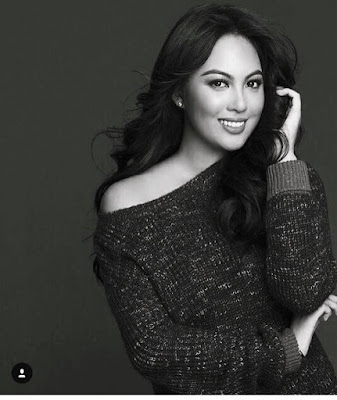 As mentioned in the report, her dream car is the heritage edition of the Land Rover Defender. 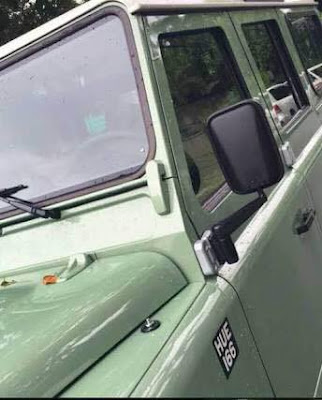 On Dominique’s Instagram post on July 2016 where she posed together with her car, she entailed it with a written caption that told, “And they said love at first sight didn’t exist. Ran to the car to try and mark my territory, but my dad said I need to finish my degree first.” 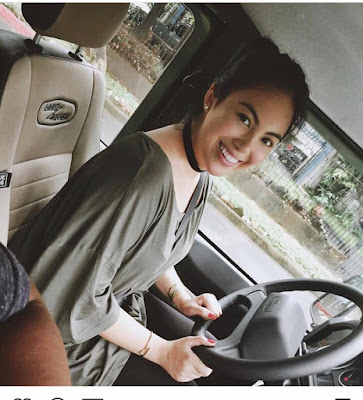 Based on Topspeed, the car is a limited edition and written on the report “pays homage to 1983, the year it was born and its past using the “HUE 166, the company’s very first Land Rover Series SUV.” 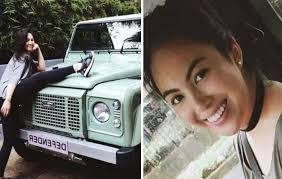 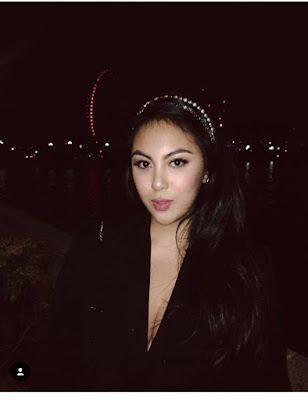 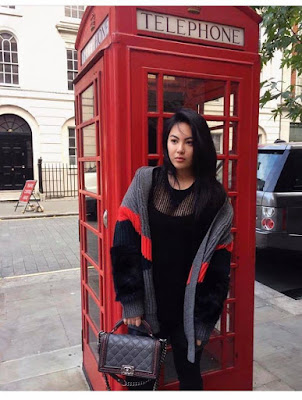 Right after Dominique earned her degree, she received the gift she’d been longing for a long time. Little did she not know that her dream car was already waiting for her in Manila. When she arrived, she was not able to contain her happiness to see her Heritage edition of the Land Rover Defender gifted to her by her parents. 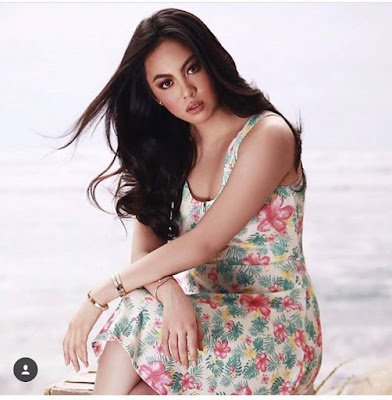