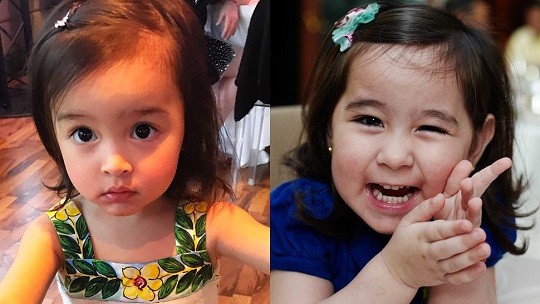 Not everyone of us could earn millions just by doing  what we are asked to do. But there are some children out there who are earning millions because of the projects that they are getting from showbiz industry.
Aside from having wealthy parents, these kids are also quite the lookers. We can already see them becoming the next big stars in Showbiz Industry, just like their parents!
Check out these richest kids of most famous celebrities!
1. Scarlet Snow 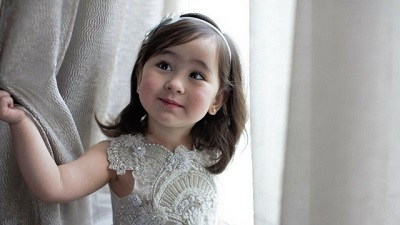 – Scarlet Snow is the most popular baby in Showbiz! This baby girl has thousands of followers on social media. Known as the daughter of one of the richest celebrity doctors, Dra. Vicki Belo and Hayden Kho.
2. Maria Letizia Dantes “Baby Zia” 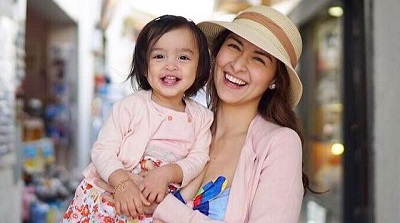 – Daughter of Marian Rivera and Dingdong Dantes. In an interview with Marian, she revealed that Baby Zia has a greater talent fee than her.
3. Manny Pacquiao’s children 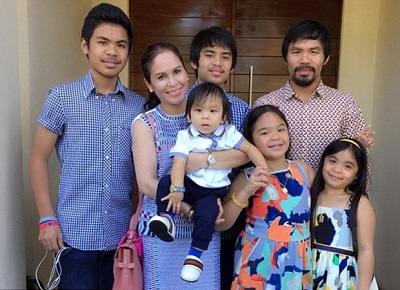 – The Filipino boxing legend, Manny Pacquai0 has certainly some of the richest kids on the block.
4. Kendra, Scarlet and Gavin 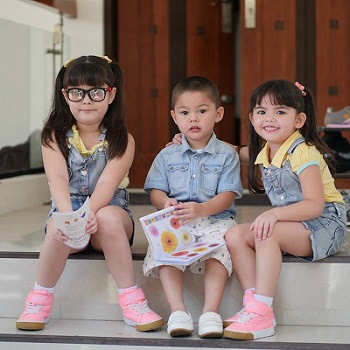 – These three super famous children of Cheska Kramer and Douglas Kramer are among the most paid and sought after celebrities on Showbiz Industry.
5. Zion Gutierrez 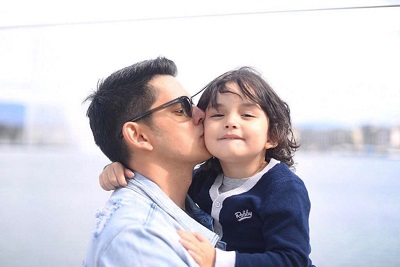 -Zion has been under the eyes of netizens all over the internet and he is certainly a rich kid of Famous Richard Gutierrez and Sarah Lahbati
6. Juliana Gomez 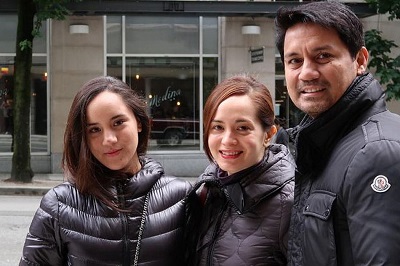 -Juliana is certainly living her very posh life thanks to her parents! She is the only daughter of Richard Gomez and Lucy Torres.
7. Mavy and Cassy Legaspi 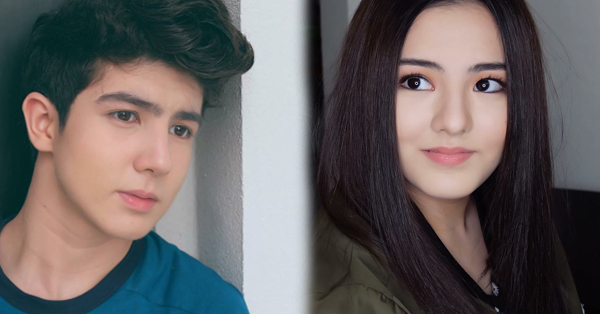 -One of the most stunning and most paid Twins in Philippine industry are the children of Carmina Villaroel and Zoren Legaspi. The family have been on several endorsements and tv commercial.
source: filcommunity.com