Glow was born Rene Boy Facunla in March 10, 1981. She was the fourth child in a family of four. Glow says that there was never any problem for her parents, including her police officer father, regarding her gender identity. She began to learn about her gender identity when she was three or four years old realizing that she isn’t a straight male. She was said by her father to be feminine but Glow has stated that she wasn’t the “typical gay” during her childhood who likes to play Barbie dolls and prefers tumbang preso and luksong baka which she describes as games for boys.
Glow was an honor student and joined extra-curricular activities during her elementary and high school years. She described herself as a flamboyant and talkative person who was involved in extracurricular school activities which involves teaching dance, singing and play-acting. She attended the University of the Philippines where she graduated from college. 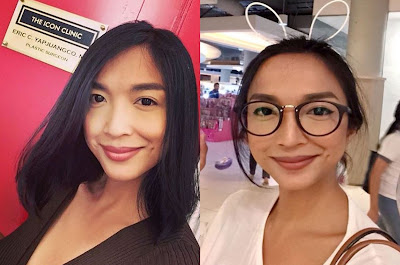 Ate Glow became best known for her comedic impersonation of then President Gloria Macapagal Arroyo and in 2003, Arroyo herself picked her as the ambassador of her administration’s anti-illegal drugs campaign. Arroyo reportedly liked Glow’s impersonation of her since the latter was described by the former as a smart person when they met 2 years later. But Glow’s fame gradually declined with the end of Arroyo’s term as president in 2010 last appearing in the 2012 film Moron 5 and the Crying Lady. 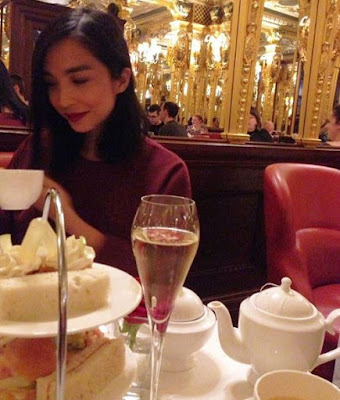 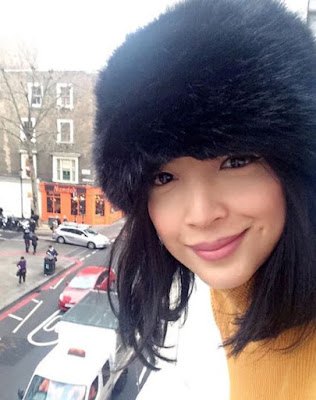 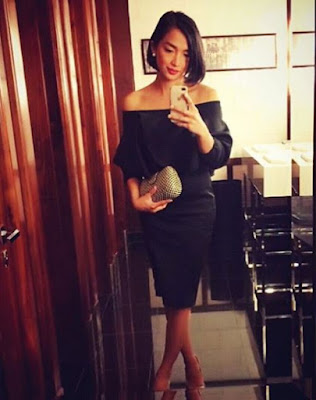 Comedian Ate Glow, or Rene Boy Facunla in real life, married his British boyfriend in London last 2016 when she finally settled to London after his career shifted down. Despite leaving showbiz behind, Ate Glow still meets Filipino fans in Great Britain asking for a picture with her – one of the things that surprised her British partner because before she got married, Ate Glow had breast implant surgery, not just for her own happiness, but also for her partner’s satisfaction.
Source: TNP Today