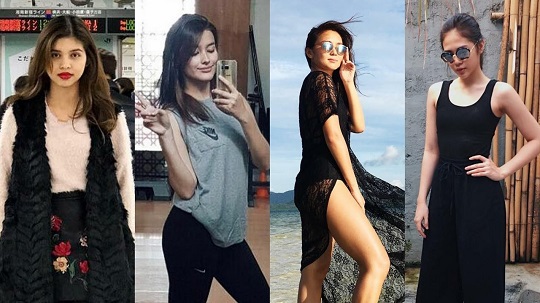 We rarely see our favorite Pinoy celebrities in person, so it’s pretty hard to gauge how tall they are. We can always guess their real height based on their appearances on television or at their online photos, but we can’t truly know unless they’re standing right beside us. 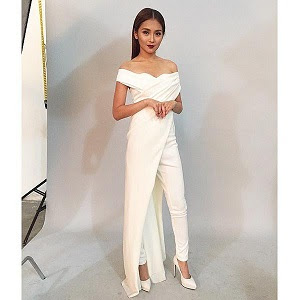 Kathryne Chandria Manuel Bernardo is a Filipina actress. She is known for her roles as Mara in the primetime Filipino Drama.
Height: 5’4
2. Maine Mendoza 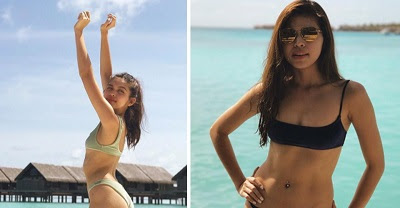 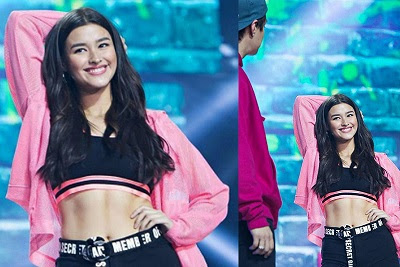 Kapamilya actress who became famous for her beauty! She has taken on starring roles in the films Everyday I Love You, Just the way you are and teleserye Forevermore.
Height: 5’6
4. Alex Gonzaga 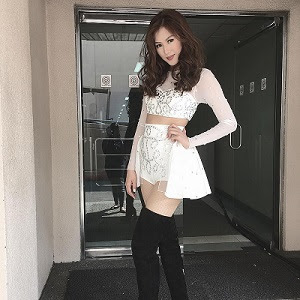 Alex gained nationwide fame for co-hosting the first and the second season of The Voice Philippines.
Height: 5’9
5. Nadine Lustre 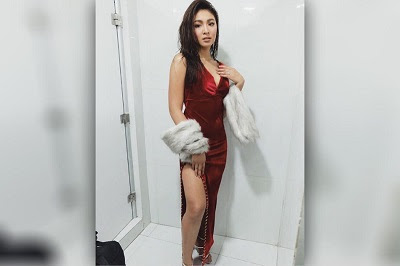 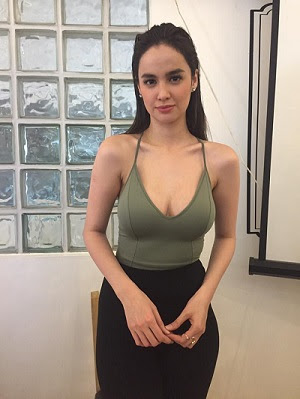 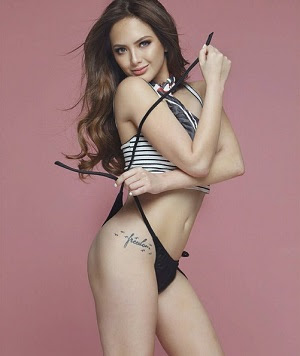 Ellen is the eldest child owner of Queensland, a chain of motels in Cebu, Manila, and Davao.
Height: 5’1
8. Rhian Ramos 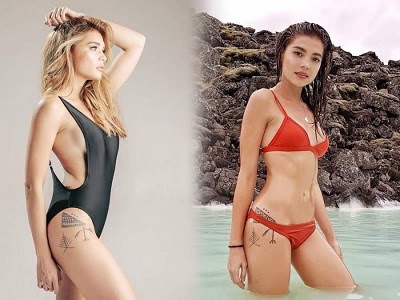 The beautiful Rhian Rhamos is known for her many roles on numerous GMA series.
Height: 5’6
9. Arci Munoz 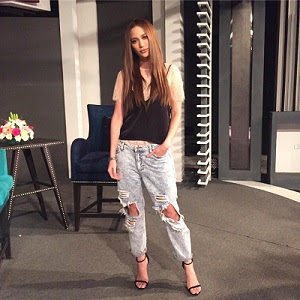 Actress and model Arci Munos is known for her numerous roles in television series and films. She also happens to be the lead singer of the Filipino rock band Philia.
Height: 5’7
10. Janella Salvador 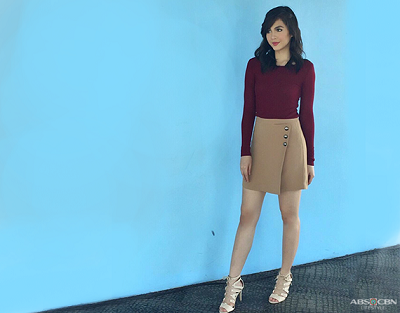 The Philippine’s “OPM Pop Sweetheart” happens to be an actress as well, starring in numerous horror films and Kapamilya television shows.
Height: 5’5