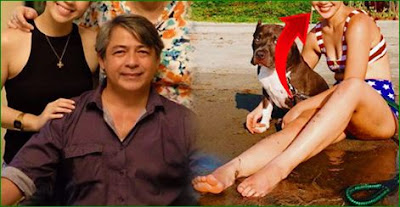 Unlike her father and his prolific acting career, Marela chooses to forego working in front of the cameras. Although spending most of her life outside of the limelight, she recently appeared in YES Magazine’s April 2017 issue. She also seems to be an avid boxer and beach bum. 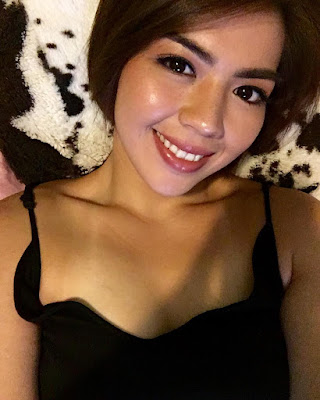 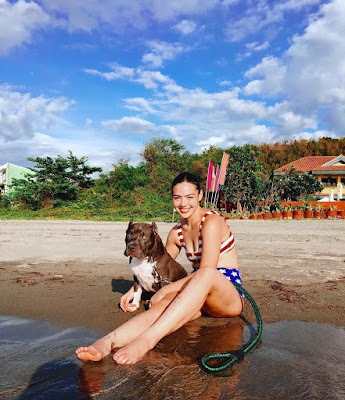 Marela Torre is a daughter of ace actor Joel Torre and Cristy Azcona Torre. Her hobby is painting and landscaping. Growing up in an artistic household has thus made Marela Torre gravitate toward creative pursuits. 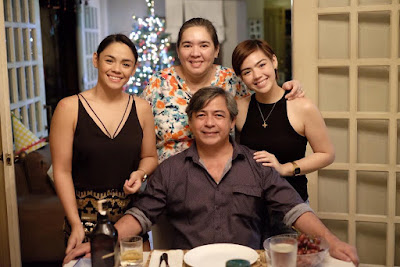 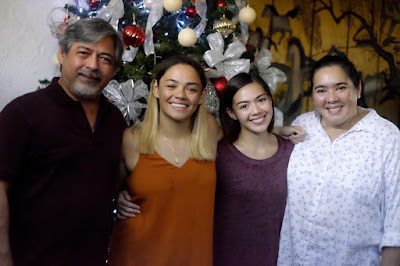 In both artistic and entrepreneurial tasks, she follows her father’s advice. “Lagi niya pong sinasabi sa’kin, ‘We only have one name, so we have to be careful.’ So ‘yon, I’m doing my best.”
Source: TNP Today