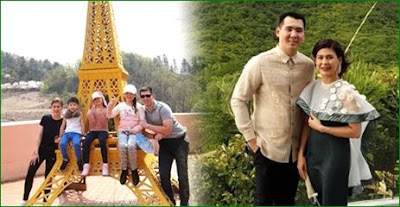 Guinoo-Yap, born on February 14, 1986, is a Filipino actress who made into the “Magic Circle of 5” along with co-stars Hero Angeles, Sandara Park, Joross Gamboa, and Melissa Ricks. She also starred in the movies, Now That I Have You, Can This Be Love, and D’ Anothers. 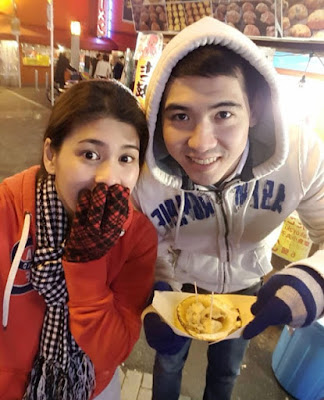 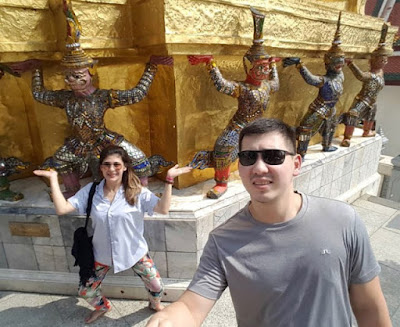 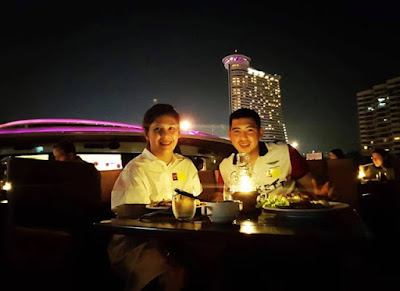 She has left the showbiz the moment she married her husband, Angelo Elton Yap. His husband is cousin of eventologist, Tim Yap. Roxanne is 3 years older than Elton Angelo was  just  21 years old back then when they tied the knot while Roxanne is 24 years old.

Roxanne had come a long way from a shy “Probinsiyana” to a versatile actress and now,  seems very happy being a wife to Angelo and a mother of their three children, Sophia, Reine and Reilly. 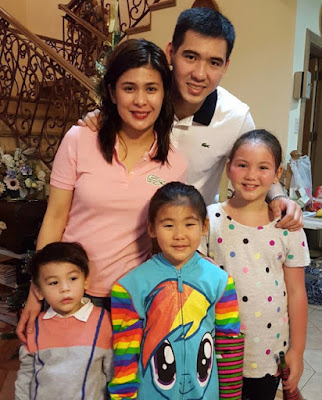 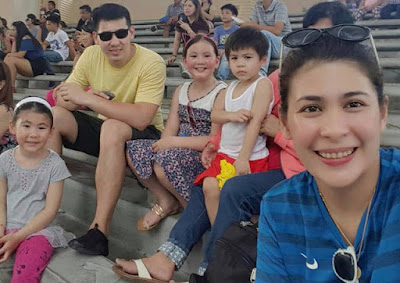 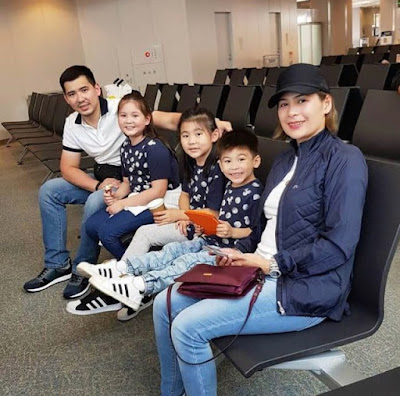 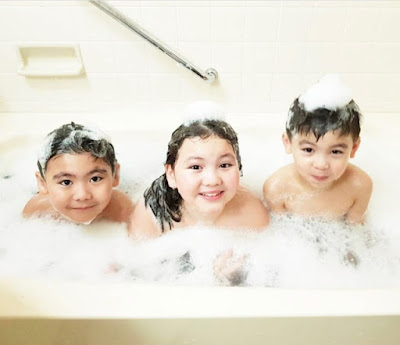 They are enjoying life and travels a lot with their kids. She remained very pretty and gorgeous. She’s simple as before, but looks more lively now.