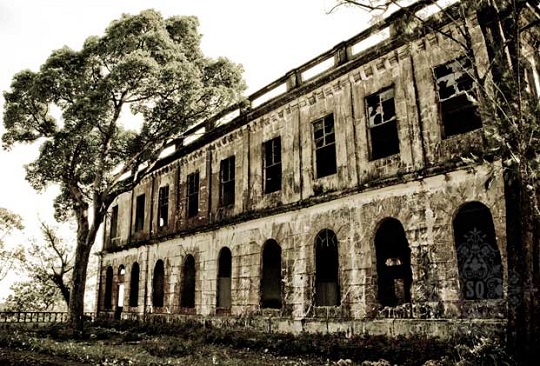 Filipinos love the idea of getting a scare and visiting  lot of haunted places in the Philippines.

Here are 5 places in the Philippines that never fail to scare us: 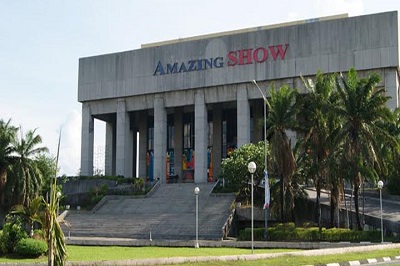 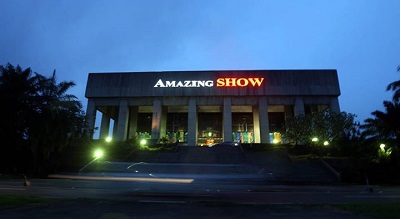 The Manila Film center is a full functional building that has been around since Marcos’ occupation. The place is known as a haunted theater when a tragedy happened on 1981. The scaffolding collapsed and at least 169 workers were buried alive in quick drying wet cement. Since then the place is considered a haunted place.
2. Diplomat Hotel 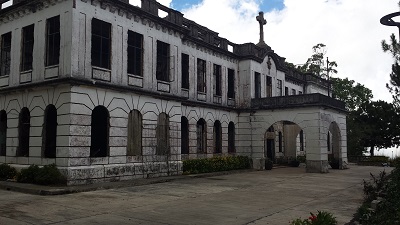 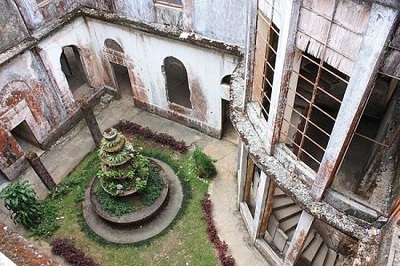 During World War II, nuns and priests were beheaded and tortured inside the hotel by the Japanese soldiers, which explains visitors’ visions of headless ghosts. Wails of babies are also often heard by people living near the hotel.
3. Balete Drive 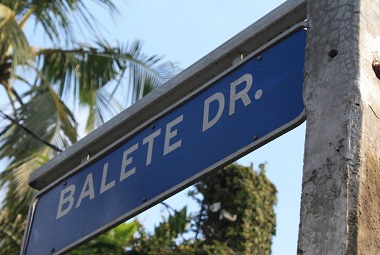 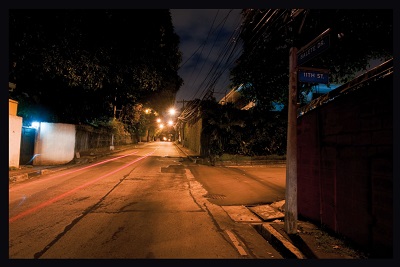 Balete Drive is probably the most infamous road in the Philippines in terms of supernatural occurrences. According to urban legend, a lady was raped in this road and now haunts cars and motorcycles passing late at night. 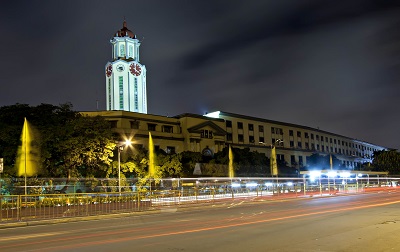 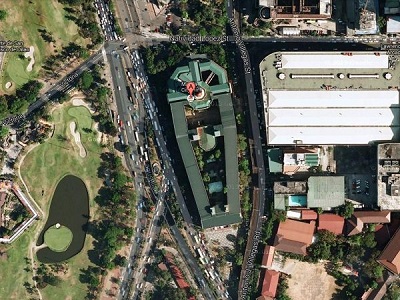 Employees say one shouldn’t stay inside the city hall beyond 6 p.m. because that’s when the spirits start to show themselves. Manila city hall was designed like a coffin with a cross on it when seen from above.
5. Clark Airbase Hospital 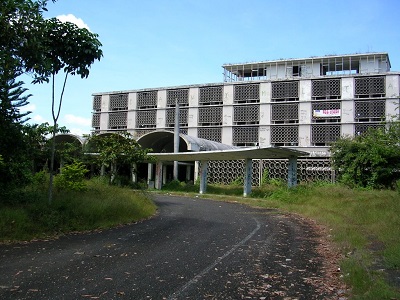 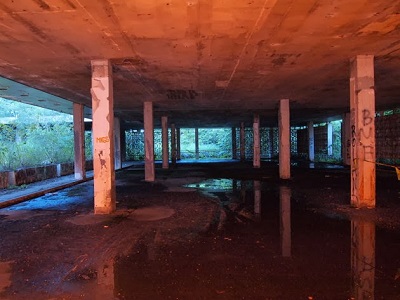 Featured in the ‘I wouldn’t go in there’ series of the National Geographic Channel. This is the last place you’ll visit if you’re easily scared. The hospital took in dying soldiers during the World War II. Ghost Hunters International Called it one of the most haunted places in the world because the spirits believed to reside here are said to be violent, ‘throwing’ objects at unwelcome visitors. 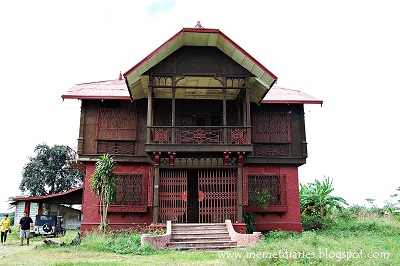 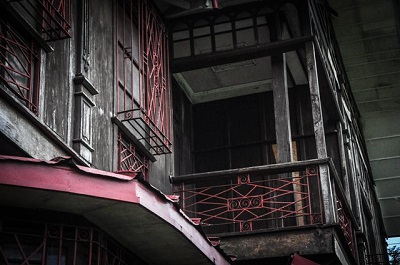 Bahay na Pula was owned by the Ilusorio family in the 1920s. During the occupation, the two storey mansion was turned by the Japanese into barracks and a place where women were forced to work. The place has been dismantled in 2014, but the mansion remains as one of the haunted places in Bulacan.
7. Teacher’s Camp, Baguio 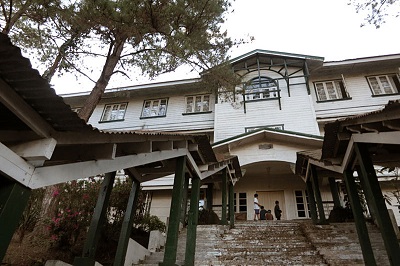 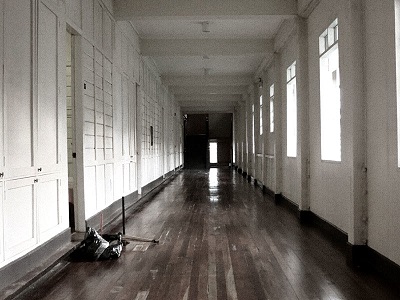 Located along Leonard Wood Road in Baguio City, Teacher’s camp has been serving as a training center for teachers all over the Philippines since 1908. It is known to be one of the most haunted places in Baguio. Strange experiences from visitors incidence hearing footsteps along the hallway, hearing crying lady in the middle of the night and seeing headless priest.