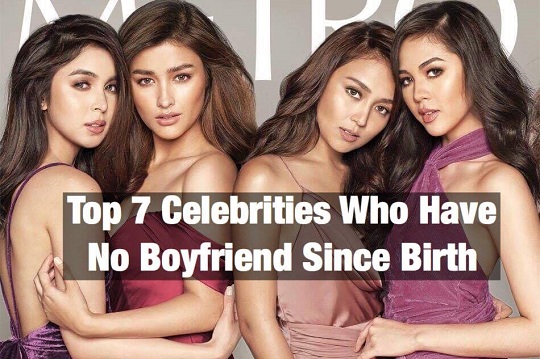 We often make fun of our friends who have no boyfriend since birth. But did you know that even the most beautiful celebrities in Philippines showbiz industry are still single?
We all think that Celebrities have a perfect life. They have good facial features, perfect skin, partner, fame, and money. But some of them have not yet met their love of their life!

Meet the Pinoy Celebrities who have no boyfriend since birth: 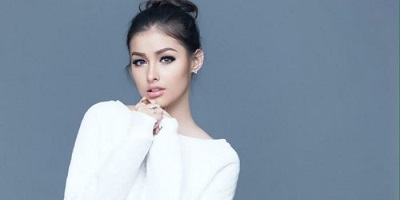 Rumors have it that Liza and Enrique are together. But Liza clarified on GGVlast February 2017 that she signed a boyfriend contract with her manager, Ogie Diaz. 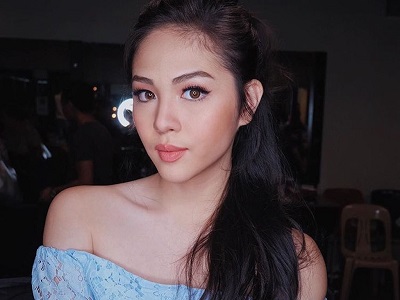 Actress Janelle Salvador admitted during the prescon for ‘Born for you’ in August 2016 that she never had a boyfriend. And recently in the fast talk segment of ‘Tonight with Boy Abunda’, Janella mentioned that she’s still not ready to have one. 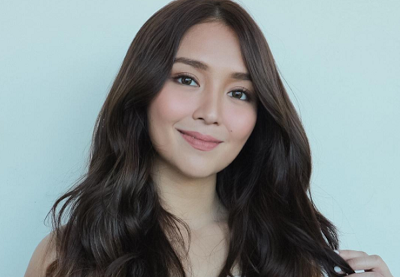 Kathryn Bernardo is known for her loveteam with Daniel Padilla. The two are sweet with each other, but Kathryn has yet to admit the real status of their relationship with Daniel. Kristel in an episode of ABS-CBN’s morning show “Magandang Buhay”, the 21-year old star admitted that she belonged to NBSB member. 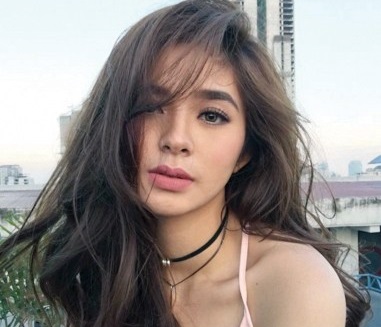 Julia Barretto is known for having no boyfriend since birth. But we all know that Joshua Garcia, her loveteam, is currently courting the actress. But according to Julia, she had been courted before but she is not yet ready to be in a relationship. 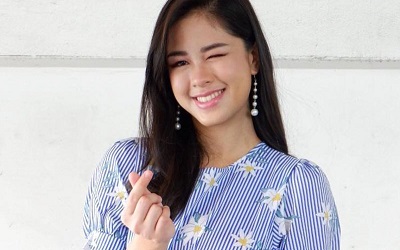 It’s nos secret that Kisses Delavin has a crush on fellow PBB housemate Marc Gallo. But the actress shared on ‘Magandang Buhay’ that she has never been in a relationship. 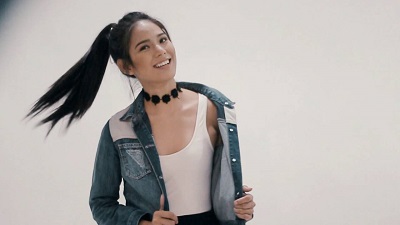 The 22-year-old actress revealed that she is ‘NBSB’ when she inked her contract with Regal in 2016. Aside from having a strict mom, Devon wishes to prioritize her career first.