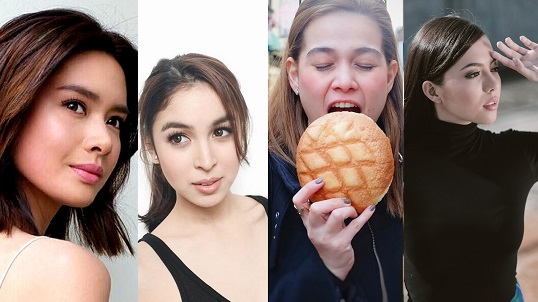 Celebrities are so well known in the entertainment industry. Having appeared in films, TV series and even commercials, these celebrities have become so popular that their easy-to-remember short screen names easily rolls off the tongues of the people who know them.
Most fans do not know the real names of their favorite celebrities. Here the Pinoy celebrities whose real names might take you by surprise. Get to know their real names before they joined showbiz.
1. Erich Gonzales 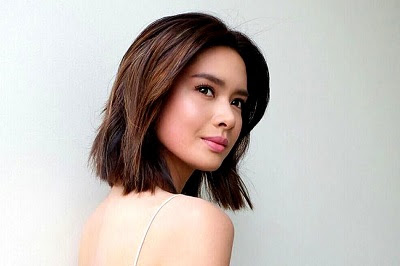 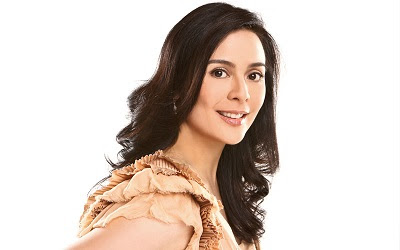 Before Dawn Zulueta entered the entertainment industry, she is Marie Rachel Salman Taleon whose father hailed from Bethlehem. She started out as a commercial model for a toothpaste brand and has been in the industry until now.
3. Bea Alonzo 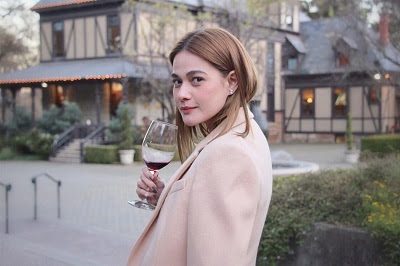 Bea Alonzo’s real name is Phylbert Angelie Ranollo Fagestrom. She’s half British and half Filipino and she admittedly had not seen her father since her parents separated.
4. Coco Martin 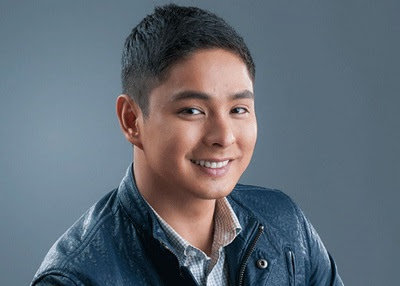 Rodel Pacheco Nacianceno, known professionally as Coco Martin. He is one of the celebrities in the Philippines that earned his break through the indie scene.
5. Dingdong Dantes 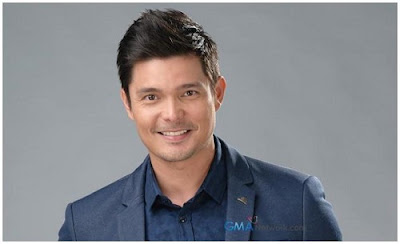 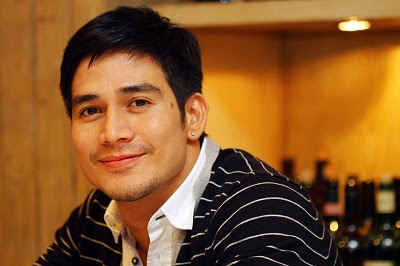 Paula Jose Nonat Pascual or Piolo Pascual, as everyone calls him, is a talented actor, musician, model, and producer. Piolo is a Filipino with Spanish and German Descents, who worked as an ER representative in the US before going back to the Philippines to pursue his career.
7. Julia Montes 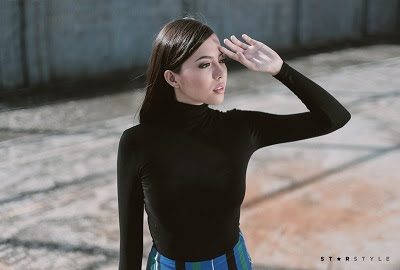 Julia Montes’ real name is Mara Hautea Schnittka and she’s half-German. Montes has been pursuing her goal to providing a better life for her grandmother and deaf-mute mom since she started working at a young age.
8. Michael V. 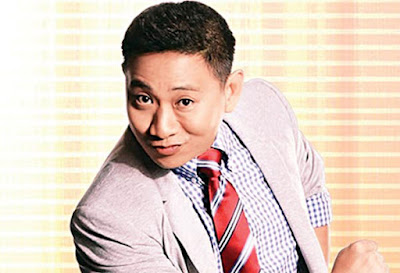 Comedian and actor Michael V or Bitoy is actually Beethoven Bunagan. His father names him after Ludwig Van Beethoven, a classic composer, and pianist.
9. Vhong Navarro 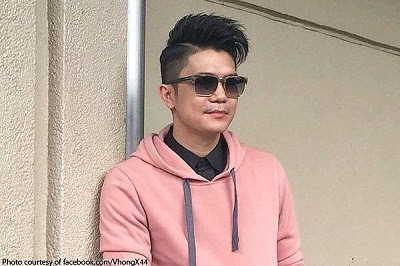 Ferdinand Hipolito Navarro, commonly known as Vhong Navarro is a Filipino actor, comedian, and dancer, who rose to fame as one of the members of Streetboys.
10. Mariel Rodriguez 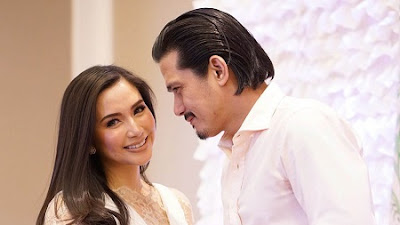