Andrea Nicole “Andi” Guck Eigenmann was born 25 June 1990 and is a Filipina actress and model. Eigenmann is the daughter of actors Mark Gil and Jaclyn Jose, and is a half-sister of actors Sid Lucero, Gabby Eigenmann and Max Eigenmann from Mark Gill’s side. Her aunt from her mother’s side is actress Veronica Jones.

She graduated Elementary in 2004 and High School in 2008 at Miriam College in Katipunan, Quezon City. After finishing high school, she studied at De La Salle-College of Saint Benilde in Taft Avenue Manila. In October 2017, Eigenmann revealed that she was quitting the “artista life,” but she later clarified it is the life style of showbiz that she is quitting not acting altogether. 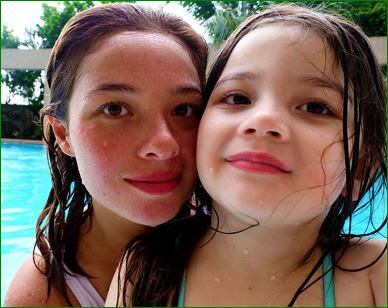 On 23 November 2011, Eigenmann gave birth to a daughter named Adrianna Gabrielle “Ellie” Eigenmann via Caesarean section. When asked about the identity of her child’s father, Eigenmann claimed that actor Jake Ejercito, son of former Philippine President Joseph Estrada, is the father of her daughter Ellie, saying that “he was there since the beginning and he loves my daughter like his own, and so he’s the father.” Eigenmann said that she never took a DNA paternity test for her child. 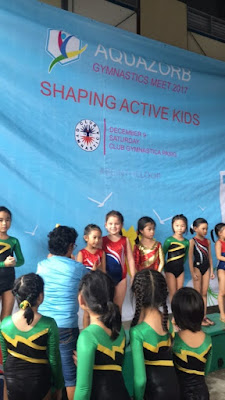 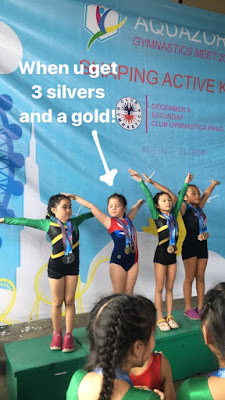 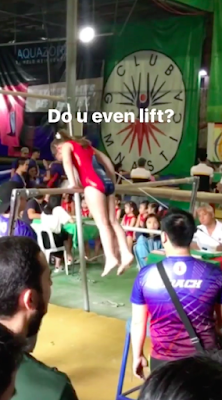 Like her mom, the six-year-old has shown an affinity for an active lifestyle and has already gotten into surfing as well in gymnastics. Last Saturday of December 2017, Andi Eigenmann and Jake Ejercito supported daughter Ellie as she joined a gymnastics competition. Dad Jake boasted about Ellie’s strength by posting videos on his Instagram stories and captioned one with “Do u even lift?” as she pulled herself around a bar.

It all paid off, though, as Ellie won three silver medals and one gold medal in said competition on Saturday, December 9 despite losing her shoes in the process.

Meanwhile, netizens are having mixed reactions on the fact that Jake seems to be as hands-on a parent as Andi has been all along.