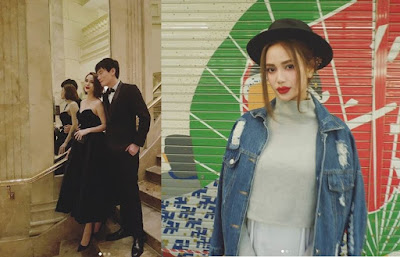 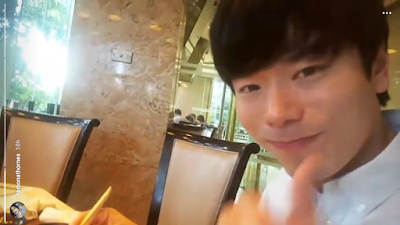 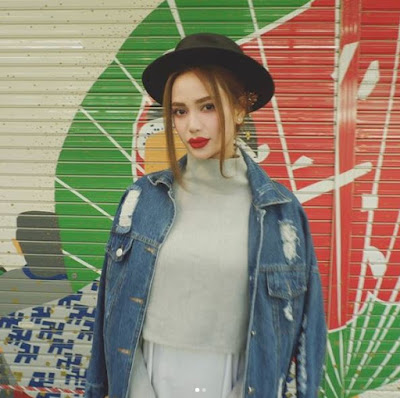 The actress always updates her fans on what is going on with her life on Social Media in a regular basis despite of busy schedules. Arci always makes sure that her fans are on the loop.
A day before the Christmas eve, Arci posted that she will be spending her holiday with her non showbiz boyfriend, Anthony Ng, who is also the ex of Erich Gonzales. In an Instagram post she captioned with words “matchy matchy”, Arci looked as happy as she’s ever been. 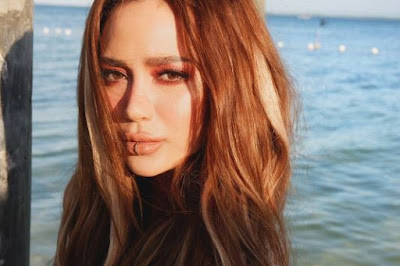 Their relationship have started way back July of this year. Prior to the news, Arci have kept her mouth zipped despite of speculations about their relationship beforehand. Not until July of this year, the couple have admitted to have been officially a couple and what is the real score between them.
In an interview with PEP, Arci admitted that Anthony is different from other guy as well as Anthony’s family. That Arci also said that it won’t be easy to find a guy like Anthony.
Source: TNP Today