After Claudine Baretto became viral by accusations of unfair treatment and insufficient monetary compensation by her former maid, recent news presents the actress in a much better light. According to a report by ABS-CBN, Claudine acted as a Good Samaritan by taking a gunshot victim to the hospital. 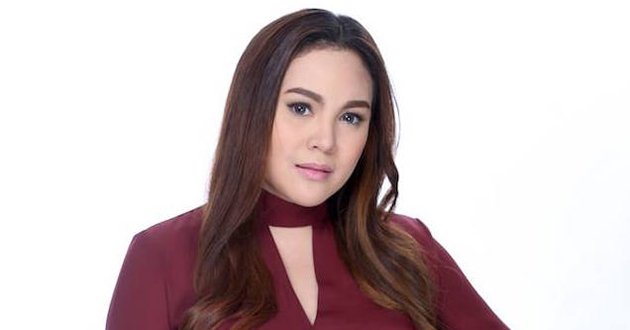 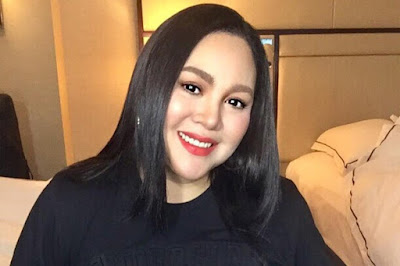 Espela and his relatives were reportedly brought to another hospital and the victim underwent an operation right away. Based on the report, the gunman was not identified yet. Unfortunately, Eldie Escalante, another gunshot victim died. 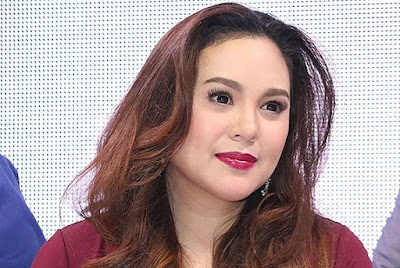 Claudine Barretto is one of the most known personalities in the field of show business. She has three kids – Sabina, Santino, and Quia based on a report.


She’s already separated with actor Raymart Santiago. Meanwhile, Raymart has previously expressed that her communication with Claudine regarding his visitation rights on their children is doing good. According to him, the actress allows him to see their kids whenever he wants. 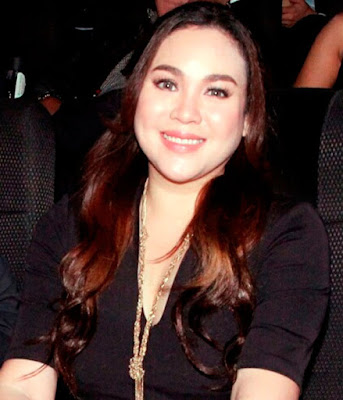 Claudine Barretto is one of those who have made names in the entertainment industry. Her niece, Julia Barretto, is tagged to be the next actress who will follow her footsteps in showbiz.

Julia and her on-screen partner Joshua Garcia are tagged as the next ‘Claudine-Rico’. Claudine disagrees with it as she believes that ‘JoshLia’ can surpass her pairing with the late actor before. According to her, Julia is doing well given the right projects. She has recently told the young actress that she is very proud of her following her watching the ‘Unexpectedly Yours’ where Julia is one of the casts.