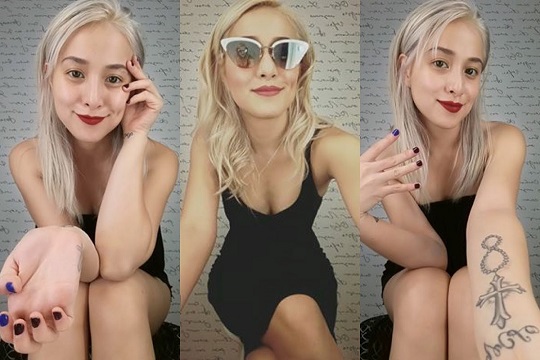 Ara Marie Cristine Reyes-Khatibi (born 5 February 1989) is a Filipina actress. She became a contestant of GMA’s reality TV program, StarStruck. She is managed by Viva Artists Agency and a contract artist of ABS-CBN.

Reyes gave birth to her first child, a daughter, Amarah with her boyfriend Ali Khatibi, a mixed martial artist, in February 2015. She proposed engagement with Khatibi on 14 September 2015. The couple married in a private ceremony on 27 January 2016, in Balesin Island, Polillo, Quezon. 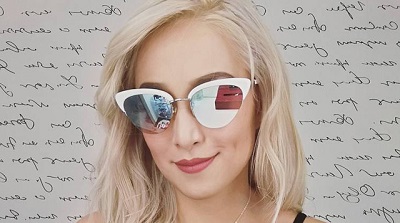 After her hit afternoon series “Tubig at Langis,” actress Cristine Reyes has decided to try a new look and colored her hair blonde. In which it has become a new hot trend topic over the social media but netizens just loved Cristine’s new daring hairstyle and many reacted positively on her Facebook and Instagram photos.

The sexy mom posted on her Facebook and Instagram accounts her new hair overhaul courtesy of Aveda Salon together with her sisters-in-law. “She wrote in the caption: CHALLENGE ACCEPTED, CHALLENGE COMPLETED!!! We finally did it we have gone blonde! You know what they say, blondes have more fun!!!”, does this mean that changing of hair color is a part of a challenge? 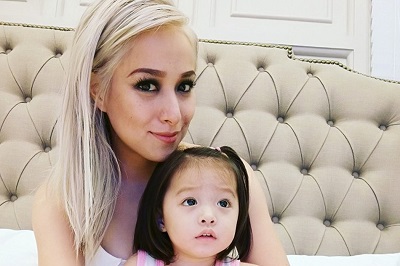 Additional to her statement, she also said the she is up to different challenges, “We are ready for the next challenge, any ideas? We are open for suggestions” stating that she is interested to change again something if the social media world would suggest her to. 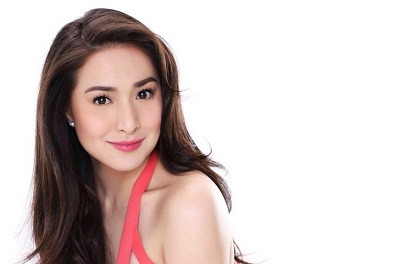