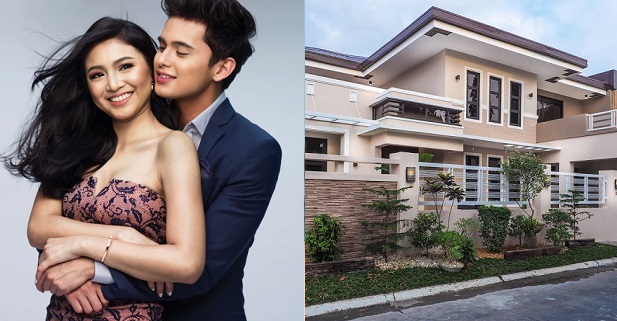 The love team and real-life couple James Reid and Nadine Lustre allegedly had a house already and it is going viral.

The couple Nadine and James debuted in their first ever movie and project together, the movie adaptation of the hit Wattpad series Diary ng Pangit. The movie is set to either make them or break them. This had also made the start of their domination as a love team for their oozing chemistry cannot be attained.

After the success of DNP, another movie has paved their way. It was another movie adaptation of a Wattpad hit series ‘Talk Back and Your Dead’. 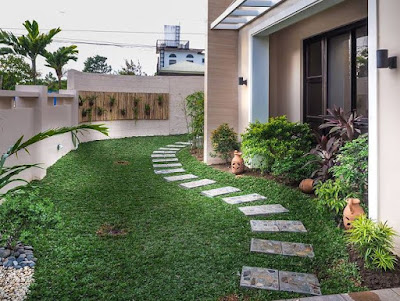 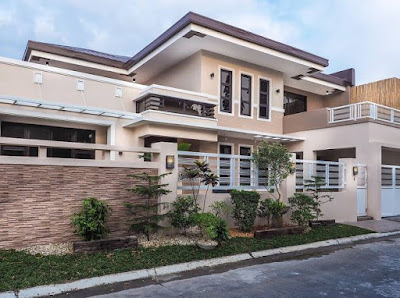 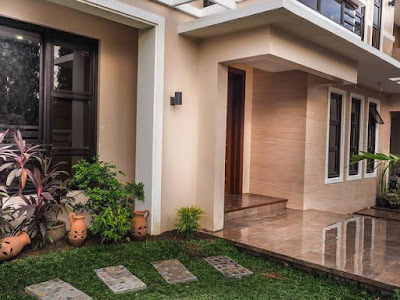 But the people and the book’s readers and movie-goers fell in love with this newly founded tandem making the movie a success. After transferring to the Kapamilya network, they had newfound fame where they had been both given many paired and individual endorsements.


They were also labeled as the Book King and Queen of Philippine Movie as their fourth big project was that of famous romance author Marcelo Santons III’s ‘Para sa Hopeless Romantic’. 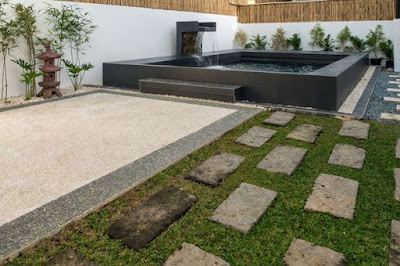 Their potential as a team for future hit project was unstoppable. Series of successful films and series have been worked by them which include On The Wings of Love, Till I Met You, and Beauty and the Bestie. 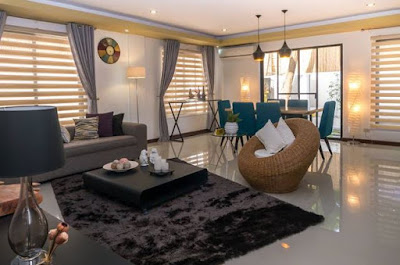 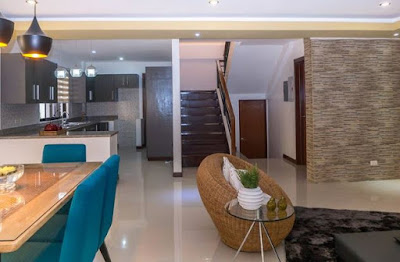