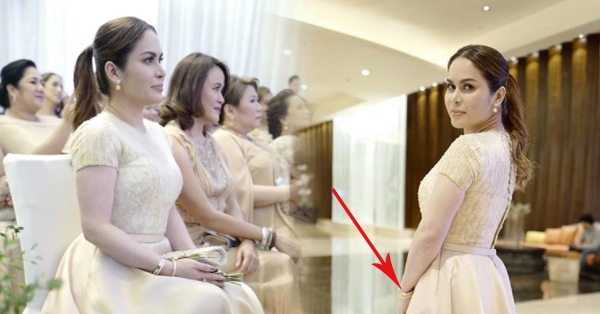 Jinkee Pacquiao is known for her class and fashionable flair. After all, ever since her husband Sen. Manny Pacquaio raked in millions due to his wins in professional boxing matches, Jinkee has been busy dressing herself up to really look like a millionaire’s wife.

Netizens noticed the stunning gown that she wore during the wedding of GMA network actress Max Collins and Pancho Magno. 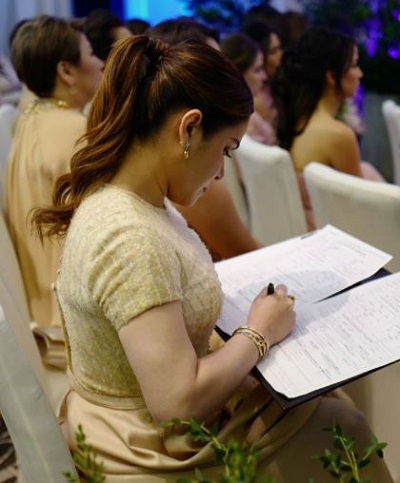 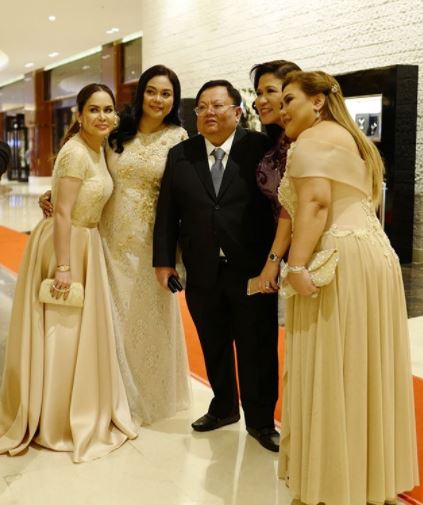 Jinkee shared an image of herself sporting the cream-colored gown that was designed by Michael Leyva. 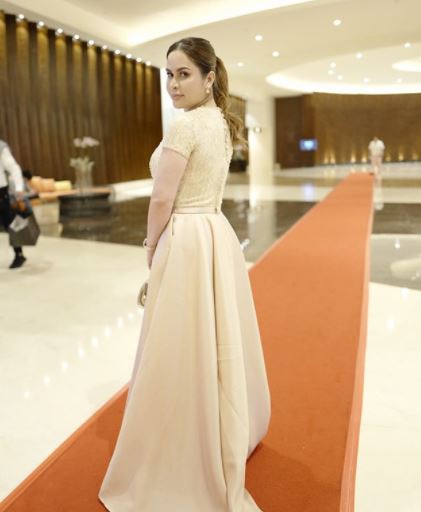 Most of the netizens admired her magnificence and the way she radiated pure magnificence with the straightforward but stylish gown. This is not the first time that Jinkee Pacquaio was seen in a stylish outfit. In Jul 2017, Preview magazine listed down some of the most fashionable #OOTDs that the matriarch wore and shared in her social media account. 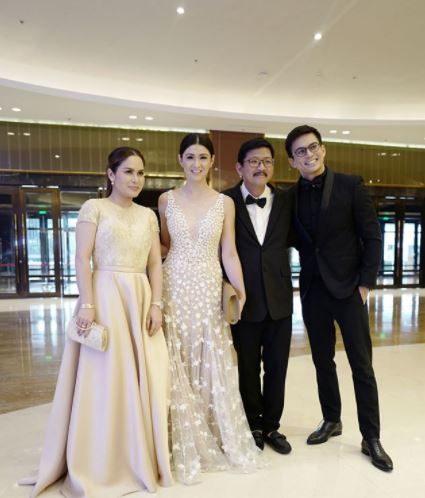