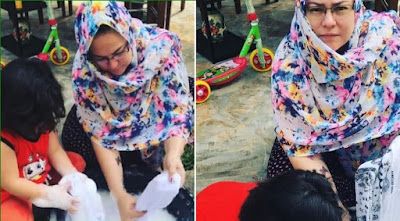 Karla Estrada is a Filipina actress and singer. She was born on November 21, 1974 in Tacloban. Her American father, Raymond Ford left her after her grandfather told him that she did not survive her birth. Karla Estrada is the mother of young actor Daniel Padilla who is undeniably one of the most prominent and successful actors of his generation. She is currently one of the hosts of the ABS-CBN morning program Magandang Buhay along with Jolina Magdangal and Melai Cantiveros.

According to an episode in Maalaala Mo Kaya featuring accounts on her life, Estrada was born to a rich family but was forced to move to Tacloban after her grandfather, who was responsible for most of the livelihood of the family, died. Estrada who aspired to become an actress since childhood and joined singing competitions which her mother did not approved of but nevertheless continued to sing. She was scouted by a talent manager in a music hub in Quezon City which led to her appearance in That’s Entertainment. 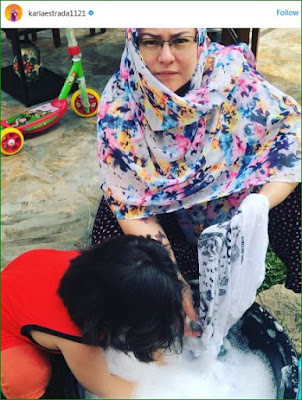 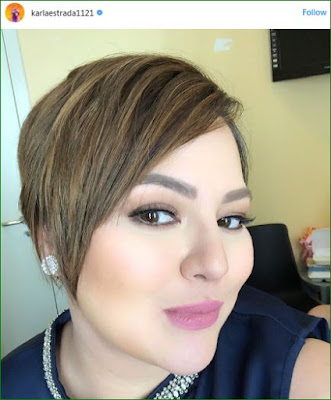 The video posted by Karla Estrada caught the attention of netizens on the social media. As of the writing, it has already reached more than two hundred eighty thousand views. Lots of netizens also dropped comments to the post of the TV host.