Moreover, GMA News figured out how to round up a rundown of stars who were part or still member of these groups.

Here are some of the stars that are part of a sorority/fraternity.

Vandolph Quizon
Thirty-three-year-old Valdolph, according to some news, is a member of Tau Gamma Phi, also known as the Triskelions’ Grand Fraternity. 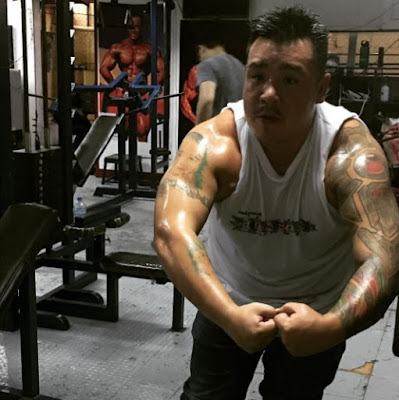 Baron Geisler
Baron is said to be part of Alpha Kappa Rho. The organization was established in the Philippines in the year 1973. 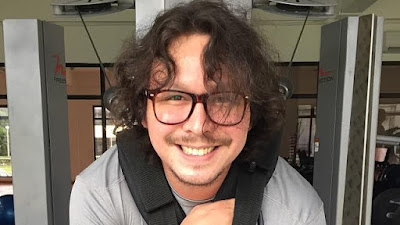 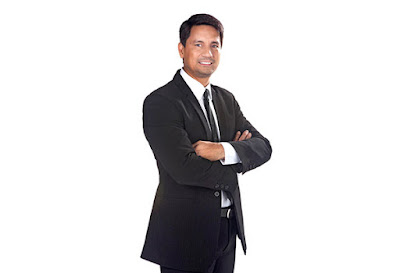 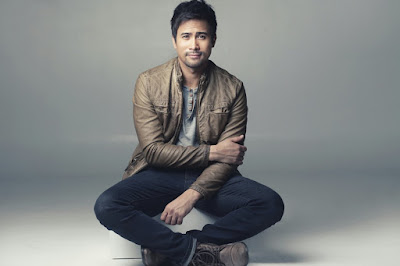 Angeline Quinto
Tau Gamma Sigma, also known as the Triskelion Grand Sorority, has the Queen of Teleserye Theme Songs as one of their members. 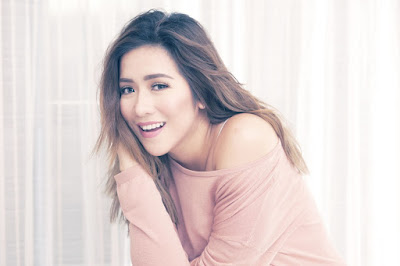 Luis Manzano
Is also a member of Tau Gamma Phi 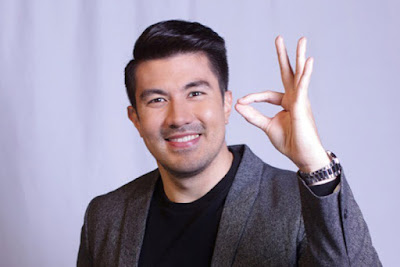 Vhong Navarro
This It’s Showtime host is a brother of Charee, and the rest of the names mentioned above. Vhong is, likewise, a member of Tau Gamma Phi. 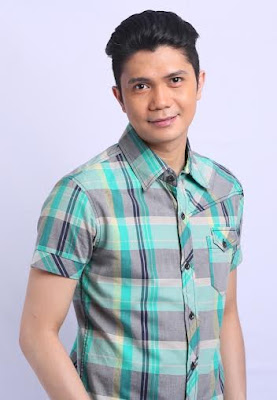 Charee Pineda
American – Filipina actress known for her role on Mulawin versus Ravena, Charee is also a member of Tau Gamma Sigma. She’s a sorority sister of Angeline Quinto. 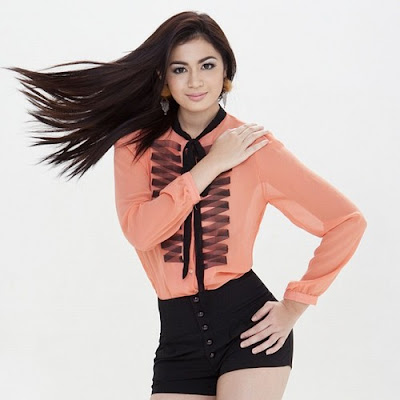 With the power they have being a member of thedifferent sororities and fraternities, surely they will be brothers in or outside showbiz.