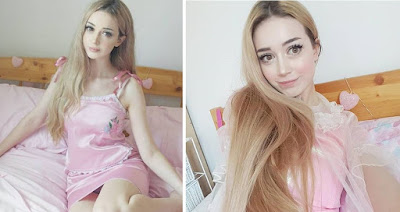 Who would have thought that even the ‘living Barbie Doll’ will also get bullied?

It’s no secret that these days, more and more people are choosing to stay single instead of entering a relationship with the wrong person. Due to this, most of the people who have their own perfect candidate for a partner, stay single. Most of the single ladies and gentlemen out there believe that their physical appearance is a huge factor on why they are single. They tend to believe that people who were born with good looks will get what they want in life. 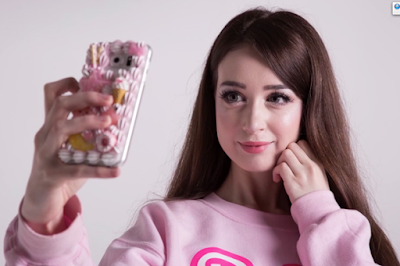 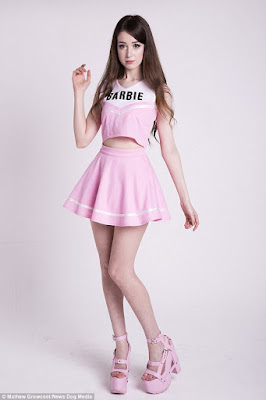 However, this living Barbie doll will prove you not everyone who gets attracted to the physical appearance, want love. A 22-year-old woman named Hannah Gregory who had been tagged as the Living Barbie Doll, failed to find the perfect guy for her, despite that she already got the looks!

According to the Living Barbie Doll, a lot of people are approaching her and are wishing to be with her, not because of her personality but because of her physical appearance. She said: “I find a lot of guys become obsessed with me because of my appearance. “Boys who I’ve never really spoken to before, will suddenly approach me and tell me how much they like me and want to be with me. “But they don’t even know who I am inside—they just like the way I look. Guys see me as a doll and immediately sexualize me. “Boys are not interested in getting to know my personality and past. So right now, I’m just fine being single.” 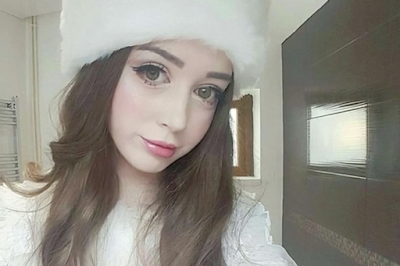 This living Barbie doll has a 22-inch waist, a gorgeous body, and stunning facial features. Due to her mesmerizing beauty, she had been tagged as the Living Barbie doll or the British Barbie Doll. However, she may have had an easy-fame online; but then, her personal life became more complicated when she rose to fame.