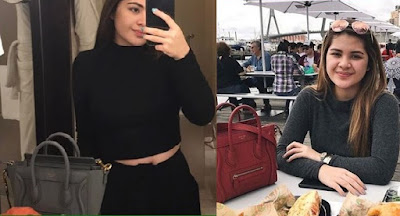 To date, the aspiring celebrity’s Instagram account—with handle name @isabelleduterte—has only 37 posts, but has already racked up 29,200 followers. Based on her feed, the young lady loves Céline handbags, which are constantly part of her selfies. 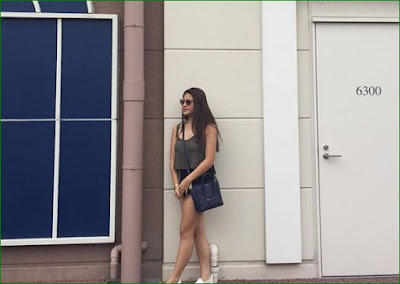 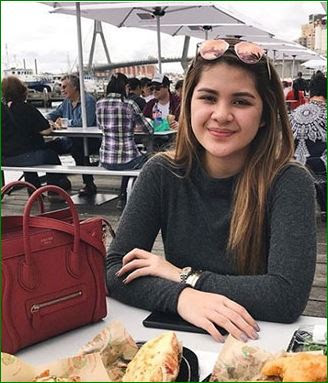 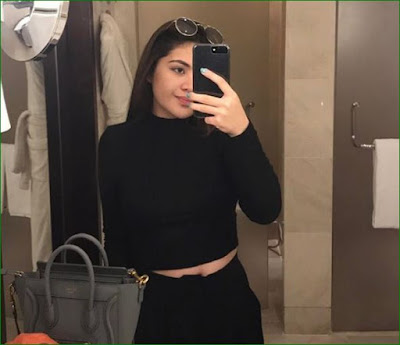 Last November 29, Isabelle uploaded a photo taken during her trip to Sydney, Australia. A red Céline luggage tote was visibly seen on the bottom-left corner. In May 2016, Isabelle brought her marine-colored Céline handbag to Japan.

In April, she also uploaded a bathroom selfie featuring the same design of Céline handbag in khol color. According to Céline’s official website, their nano-luggage bag retails at $2,700 or at least PHP135,000 per piece.

Céline debuted its Luggage Tote, which was designed by the 44-year-old British fashion designer Phoebe Philo, in 2010. The bag is currently available in five different sizes: Nano, Micro, Mini, Medium Phantom, and Large Phantom. Its price tag ranges from $2,100 to $6,200, depending on the size and the materials used.

Recently, a viral photo of Isabelle Duterte clad on her luxurious Gucci shoes and Nano Luggage bag went viral and had received mixed reactions from the people of the social media community. Allegedly, the mere shoe costs P31,543.00.