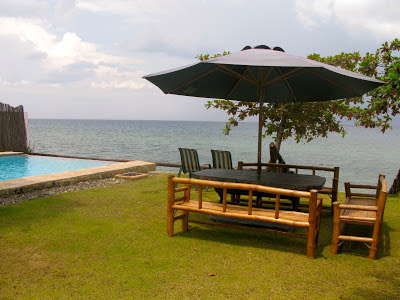 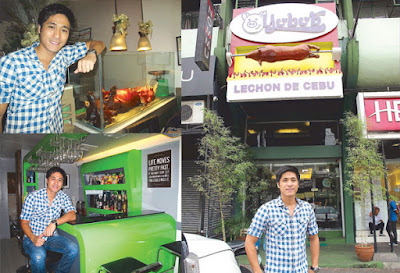 Based on a video posted by YouTube channel WhatsUp Pinoy on the online platform, Paul was born in Baltimore, Maryland but he grew up in Cebu City. Despite the fact that they have four maids at home, the parents of the actor-model made sure that they don’t grow up spoiled and that they know how to do the household chores.

The family of Paul Jake Castillo does not only own a house in Cebu City but also a rest house and a farm. Their family also runs a business producing Bioderm, Efficascent Oil, Casino Alcohol, etc. Aside from that, Paul’s family also owns the International Pharmaceuticals, Inc. based on the video. IPI’s main office is in Cebu City but it already has 14 branches across the nation. 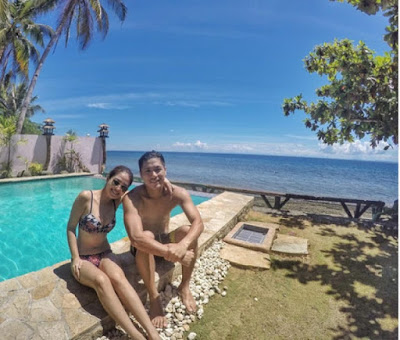 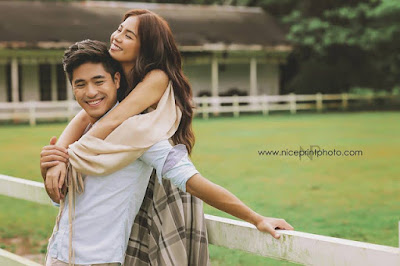 Based on the video, despite the fact that he was born in a wealthy family, Paul wants to be independent and he also managed to put up his own business – the Yobob Lechon de Cebu which opened on 2012 being one of it.

The ex-PBB housemate is now happily married with Kaye Abad whom she described as his best friend based on a previous news report. It was during her birthday celebration that he proposed and asked her to be his wife.

Paul Jake appeared on screen when he became one of the housemates of PBB in 2010. Based on the video, he finished as the second placer next to Melai Cantiveros and lots of people admired Paul’s courage.