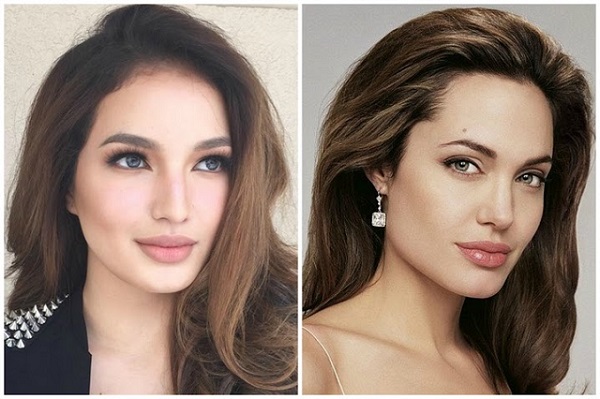 We are all unique when it comes to our personality and appearance, however, there are instances that some celebrities tend to look like some Hollywood actors/actresses.

They may not look totally like each other but at some angle, they look like others. This may also look creepy, but what if you discover that your favorite stars have their doppelgangers? Yay!

We present to you our very own stars that bear striking similarities with the Hollywood stars.

Let’s take a closer look at our Filipino Celebrities who look like Hollywood stars: 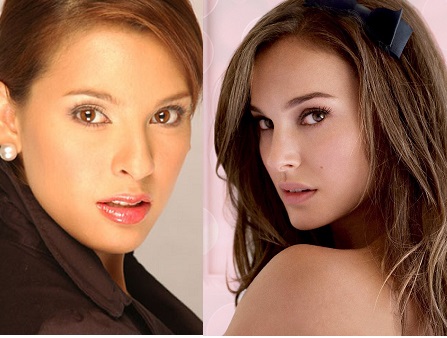 Our very own Miss G. Teongi is popular 1990’s actress. G. Tongi and Natalie Portman are believed to look like each other. Just by looking at their eyes and other facial features, they really look like each other at some angle. They also both have moles on their cheeks! 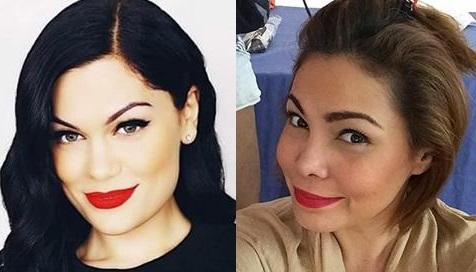 One of the best comedians in our time is none other than K. Brosas. Having an American father, it is no wonder that K resembles similarities with the artists Jessie J, known for her song “Price Tag”. 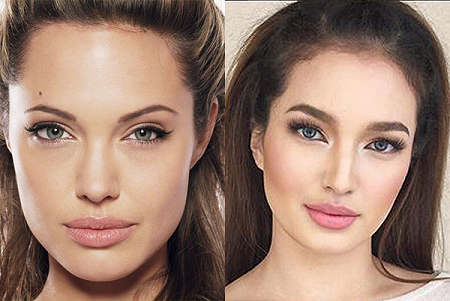 Lips don’t Lie. These ladies are just so sexy and beautiful. It’s a dream to have Jolie’s kissable lips. Sarah Lahbati is gifted with beautiful lips which resemble similarities with Hollywood star Angelina Jolie. 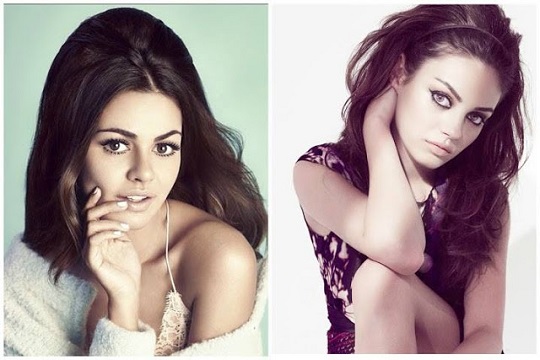 Our very own Janine Gutierrez and Mila Kunis shared those gorgeous dark waves. These beautiful ladies share a penchant for eyeliners and killer designer clothes. 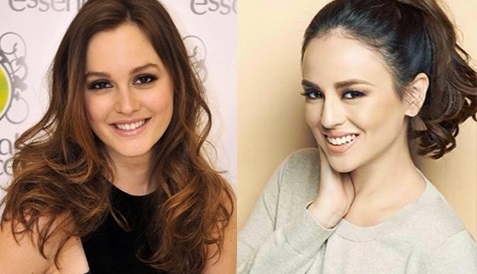 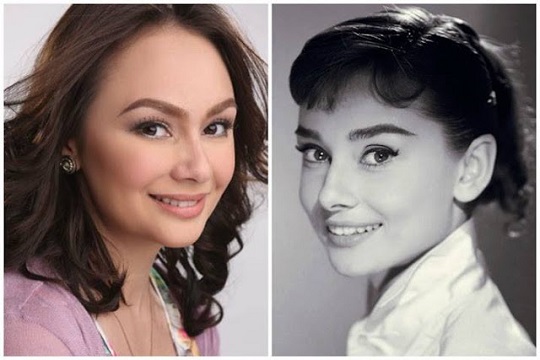 Elegance and beauty that’s how best describe both Donita and Audrey Hepburn.  Since both of them are not from the same generation, it seems like Donita is the reincarnated soul of Hepburn. 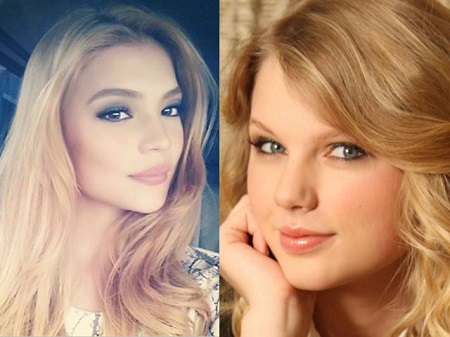 The rich man’s daughter actress Rhian Ramos believed to be a look-alike of the famous country and pop singer Taylor Swift.