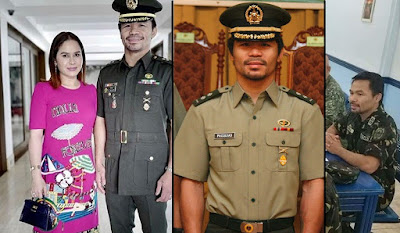 Known as Emmanuel “Manny” Dapidran Pacquiao. He was born on December 17, 1978 in Kibawe, Bukidnon, Philippines. He is a Filipino professional boxer and politician, currently serving as a Senator of the Philippines. Beyond boxing, Pacquiao has participated in basketball, business, acting, music recording, and politics. 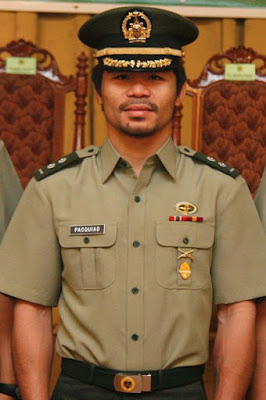 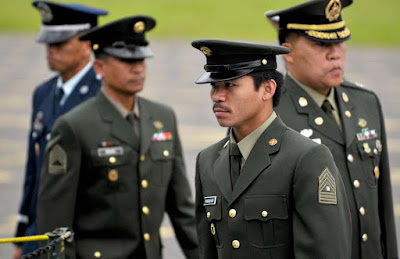 In September 2011,  former President Benigno Aquino III approved Pacquiao’s commissionship to lieutenant colonel with recommendations from army officials. He was first enlisted in the Army reserve force with the rank of sergeant in April 2006 with the recommendation from Brig. Gen. Alexander Yano. Six months after his enlistment, Pacquiao was promoted to technical sergeant. In October 2007, he was promoted to master sergeant and was elevated to Senior Master Sergeant in May 2009. 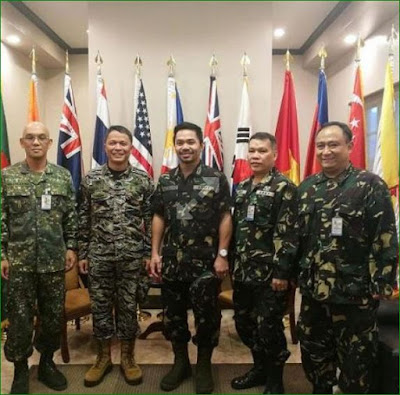 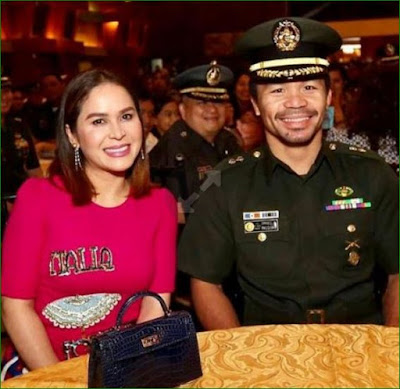 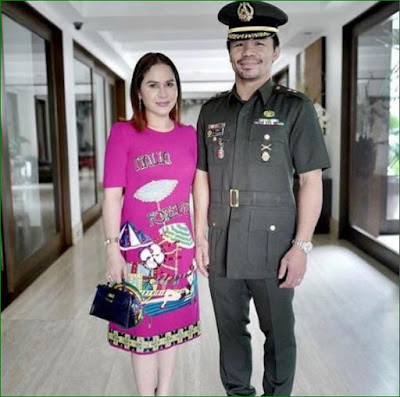 Army officials had reservations with his promotion to the officer’s rank as it requires a college degree, but Pacquiao’s honorary doctorate degree in humanities granted by the Southwestern University in Cebu on February 2009 served the purpose.

Today, the world boxing champion and politician Manny Pacquiao has been promoted to the rank of a full colonel. Pacquiao shared the news on his Instagram account last Wednesday, posting a photo of himself clad in a full-on military suit. In the caption he wrote, “Today, I successfully defended my Commandant’s paper to promote to a full Colonel.” The 38-year-old also took to Instagram to share his news and posted several snaps of him posing with members of the Army dressed in camouflaged uniform.