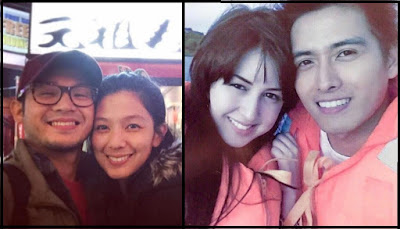 If you think there is no chance you’d someday end up with that celebrity you’ve been crushing on, then let this list of Filipino celebrities who fell in love with one of their fans remind you that no impossible things are impossible.

These fans are definitely living the dream, and they are here to remind the rest of us that no dream is too big, and no distance is too hard to conquer once true love speaks. So whether you’re in love with any Kpop Oppa, or intensely crushing on Daniel Padilla, James Reid and Enrique Gil, allow these Filipino celebrities to keep you optimistic on your dreams!

1. Alfred Vargas
Yasmine Espiritu is the classic fan girl who has posters of his ultimate celebrity crush adorning the walls of her bedroom. The two met in 2008, and Alfred claims he experienced love at first sight with his fan. The two wedded in 2010, and now have two kids. 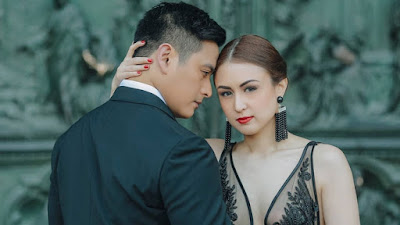 2. Alwyn Uytingco
Alwyn is one of those lucky Filipino celebrities who found love with an adoring fan. Jennica admitted to have been a fan of Alwyn since she was a kid and now she also entered showbiz. 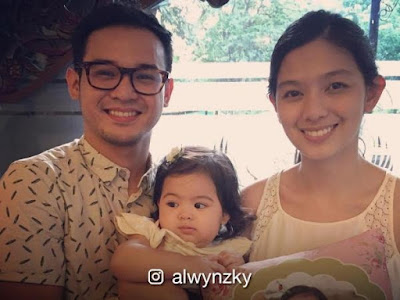 3. John Prats
Before Isabel Oli joined showbiz herself, she was a huge John Prats fan. She even asked for his autograph when they first met. The two tied the knot in 2015, and they already have one child together. 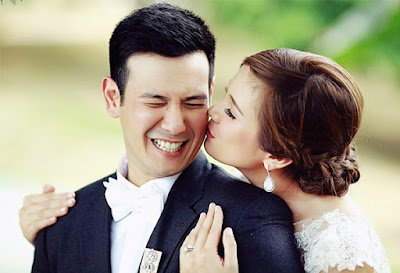 4. Rodjun Cruz
Rodjun and Dianne Medina admitted that they are each other’s fans even before they first met. 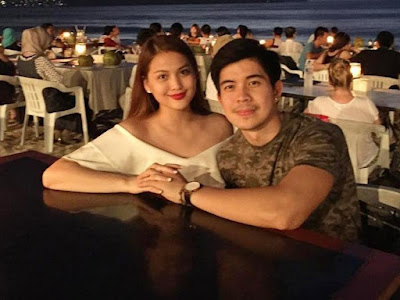 5. Heart Evangelista
Heart still can’t believe she has ended up with her idol-crush, Senator Chiz Escudero. Heart mentioned that she really can’t believe that she is now married to the one senator she always looked up to! 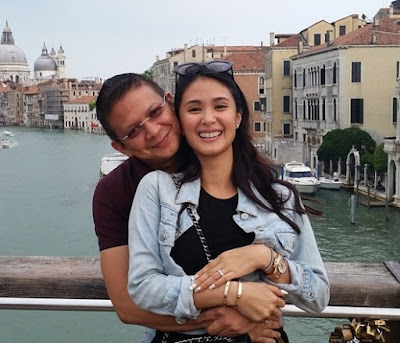 6. Lucy Torres Gomez
Lucy admitted that she was just 12 years old when she first fell in love with Richard when she saw Richard. They met on a set of Lux shampoo when Lucy was 12 and Richard was 19 years old that time. They tied a knot when Lucy turned 23 years old. 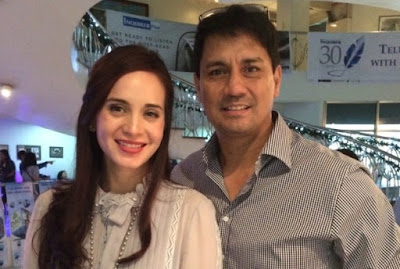