A Facebook page PRO1 Lady Cops has been trending on social media recently since it has posted videos of the hottest policewomen in the country in which it has gained over 1 million plus views. The viral post features photos of five of the prettiest, most badass Pinay policewomen, according to netizens: P02 Ney-Ney Macaranas, P01 Marriel Tajonera, P01 Jane Kalakayan, P01 Jeanne Cayabyab, and PS1 Sofia Loren Deliu.

Here are some of the Philippines hottest cops! Take a look at them below 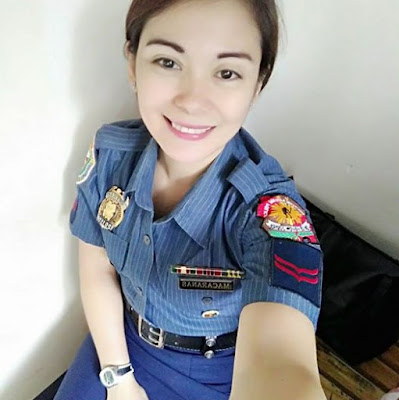 P01 Marriel Tajonera
Marriel graduated with a degree in Criminology at the Laguna State Polytechnic University. The 22-year-old baby-faced policewoman is a self-proclaimed “half-ninja.” Now, we can’t wait to see her on duty! 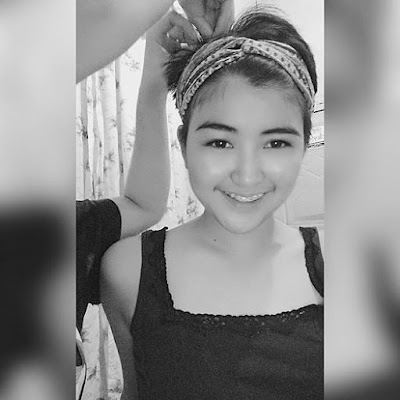 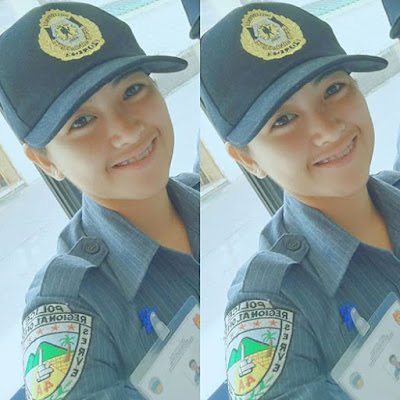 P01 Jane Kalakayan
Jane’s already popular with the netizens, having over 50,000 followers on her personal Facebook account. 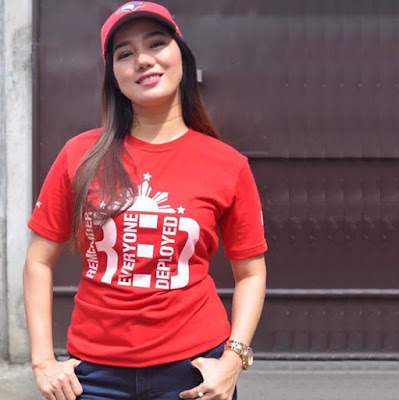 P01 Jeanne Cayabyab
Hailing from Pangasinan, Jeanne loves to post selfies and videos while off duty. 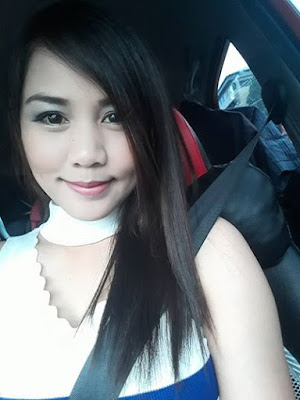 PS1 Sofia Loren Deliu
Before being the hottest cop, Sofia first joined the Miss Earth Philippines 2015 pageant, where she made it to the Top 15. Currently, she’s part of President Duterte’s security detail. 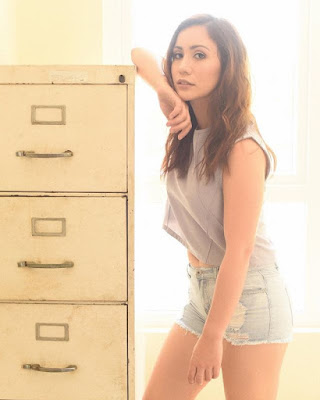 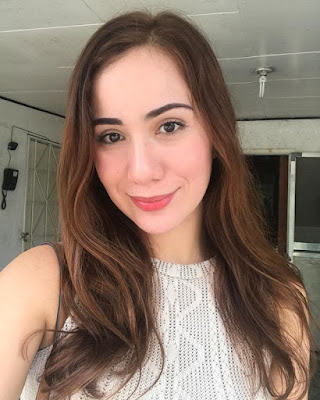 Now, would you dare to surrender if these are the cops to arrest you?