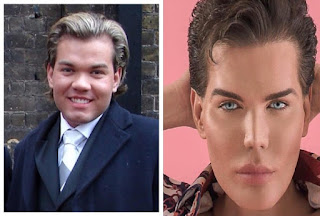 Rodrigo Alves, 34, is known as the “Human Ken Doll” thanks to his love of cosmetic surgery and he has spent more than £373,000 on various procedures. Rodrigo currently lives in London but also divides his time between his properties in both LA and Marbella.

The Brazilian is known for his style and fashion choices and has even featured om GQ and Vogue thanks to his unique dressing. Over the years, he has reinvented him self via plastic surgery and claimed in an interview on This Morning that he was born in the wrong body. 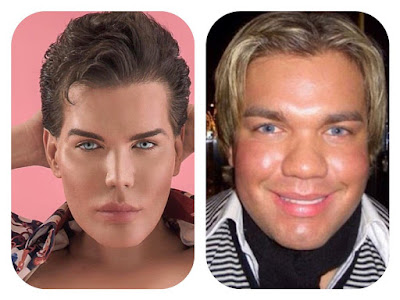 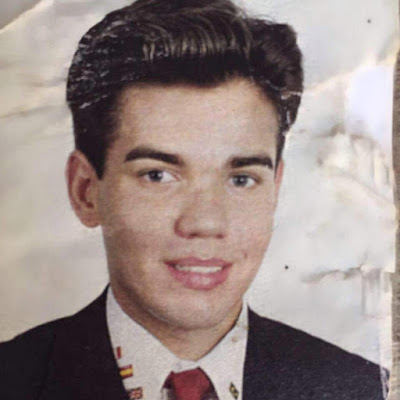 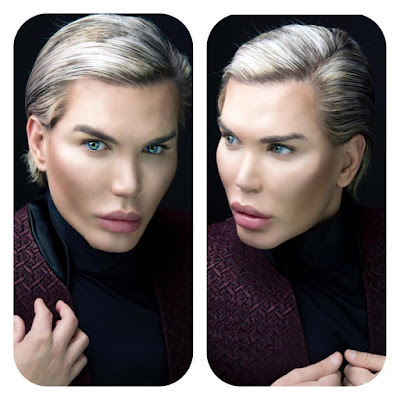 So far, the surgery addict has had 51 plastic surgeries and 103 cosmetic procedures – leading to his nickname “The Human Ken Doll”. Now he is looking to have a sex change and turn into a real-life Barbie. Currently, Rodrigo is said to be filming his very own reality TV show in the UK and was featured on Botched!. 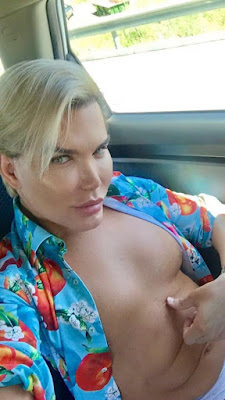 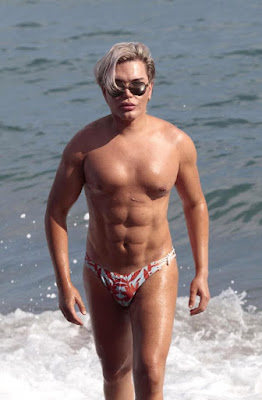 His plans were to have three removed from either side of his rib cage so he can have a thinner waist. Although he is getting the rib surgery, he says he would not go through with the sex change until his late 50s. He has shown off his new ‘Barbie’ hair do and rock hard abs in pictures taken during a shopping trip in Los Angeles.

Rodrigo first decided to go under the knife in 2004 – after a childhood of struggling with his self-image.