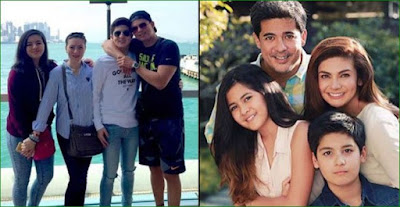 It’s no secret that Zoren and Carmina Legaspi have a pair of beautiful twins named Maverick and Cassandra. They’re usually known as the Legaspi twins, apart from their nickname. Meanwhile, there’s also Atasha and Andres Muhlach, who are known as the twins of Aga Muhlach and Charlene Gonzalez.

Even though it’s obvious that the Legaspi twins have more exposure in the showbiz industry, there is no doubt that both pairs of celebrity twins are still capturing attention from the public. 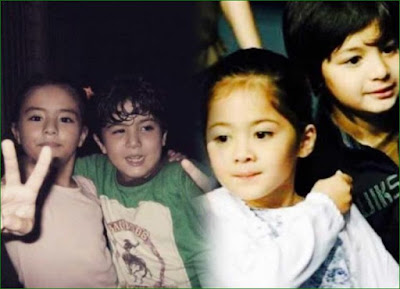 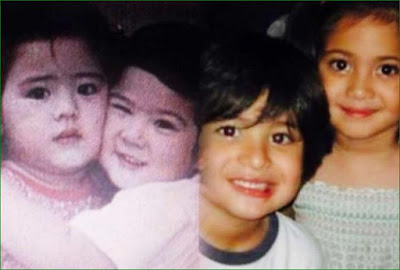 In fact, GMA Entertainment shared some of their pictures and juxtaposed it against each other to see who can definitely pull off #twinning goals. Based on a different report from the same source, Mavy and Cassy recently bagged lots of academic awards in the Reedley International School. It’s an indication that the Legaspi twins know how to balance their studies well since they are also one of the most in-demand product endorsers.

Carmina, being the proud mother that she is, shared on her Instagram account that Cassy received silver, gold, and deportment awards. Cassy is also active in sports and plays volleyball as part of her extra-curricular. Mavy, not one to back down, has also received the same academic honors. It proves that there’s more to the Legaspi twins than just generous screen time based on their endorsements! 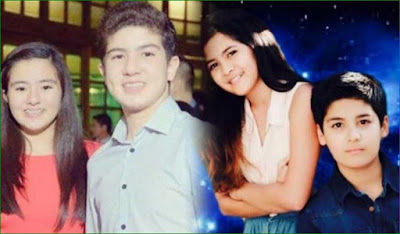 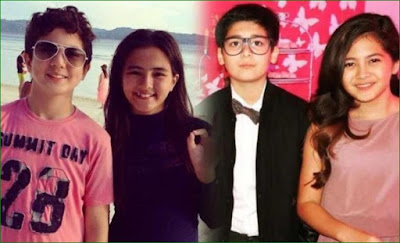 Meanwhile, the Muhlach twins recently celebrated their sixteenth birthday on Nov. 5, 2017. Based on ABS-CBN Push’s report, their parents took to Instagram to express their heartfelt messages. Even though Atasha and Andres are not so showbiz-inclined like the Legaspi twins, they are still gaining attention because of Aga and Charlene’s posts about them.