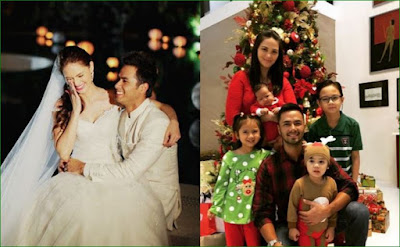 In a generation of seemingly non-committal millennials and more-than-once divorcees, it is very inspiring to find a marriage that actually lasts and gives proof that true love exists. One such marriage is that of Oyo and Kristine Hermosa-Sotto’s. 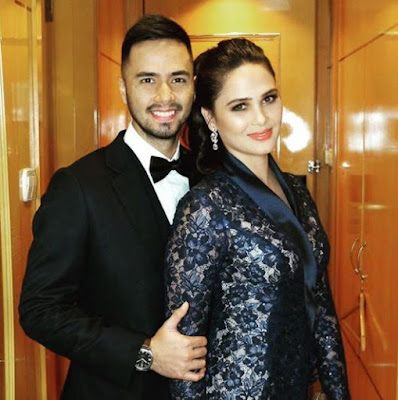 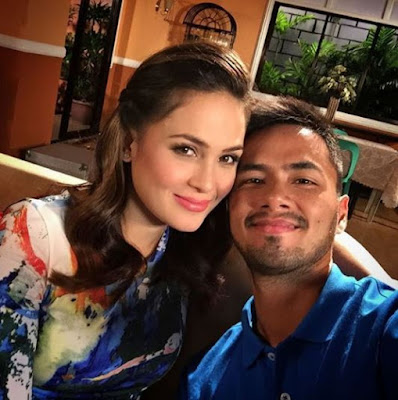 The two met while working together in the blockbuster hit “Enteng Kabisote” way back in 2004.  Kristine played the wife of Oyo’s real-life father, Vic Sotto, while Oyo was her son. Though it was a bit awkward at first, they managed to get past that boundary and be more than friends. Oyo Sotto proposed to Kristine during her 26th birthday in September 2009. He then flew to Canada a little less than a year later to formally ask Kristine’s parents for her hand. The two finally got married on Oyo’s 27th birthday in January 2011.

Now, almost seven years later, the couple are still going strong! Throughout their years together, Oyo Boy and Kristine were blessed with four lovely kids. Their first son, Kiel is a smart kid who has already bagged several awards in his school. He’s followed by their unica hija, Dre, who is an adventurous girl. Next is the adorable Kaleb Hanns, who is often spotted helping with chores around the house. And the last one is baby Vin, who was named after Bossing Vic Sotto. 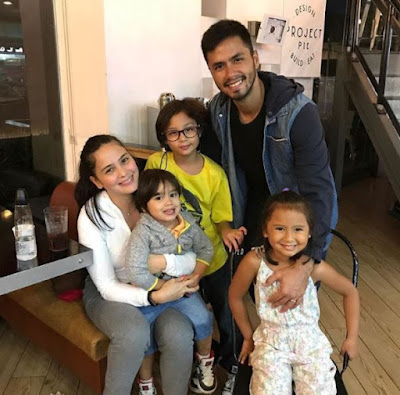 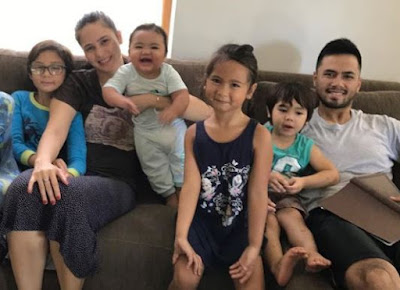 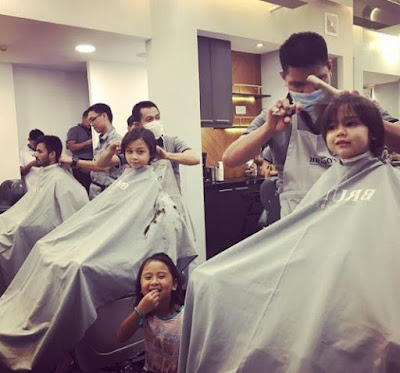 The couple also recently started their own bike business, Kona Bikes + K’s Café, located in Westgate Alabang. Oyo and Kristine both share a love for bikes, which is why it comes as no surprise that they decided to open a bike shop. Kona Bikes is a company based in Canada.