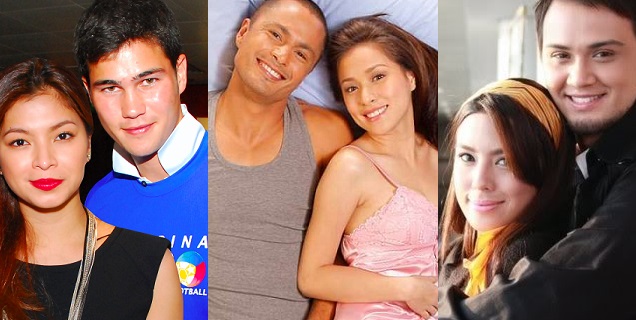 For many relationships, break ups and broken hearts are inevitable. There were a bunch of high-profile celebrity break-ups and it’s always kind of sad to see people who used to love each other get torn apart. Sometimes, there were third parties involved but sometimes they just found out that they just don’t fit together.


Let us take a look at these celebrity couples who broke up! 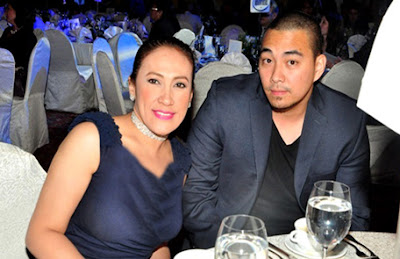 We all wish that comedian Ai-Ai Delas Alas would find happiness in her life, especially since she has brought so much into ours. When she got married to Jed Salang, many people thought that she had finally found her happily ever after, but it was short lived. The marriage ended after one month with Ai-Ai accusing Jed of physical abuse. 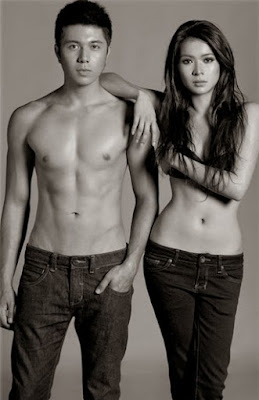 Paulo and LJ have a three-year-old son. This makes fans wish they were still together just for the sake of the kid. But times are more progressive now and LJ and Paulo should be supported wherever they find their happiness. Paulo seems to have found his in the arms of KC Concepcion, less than two months after the announcement of their break-up. 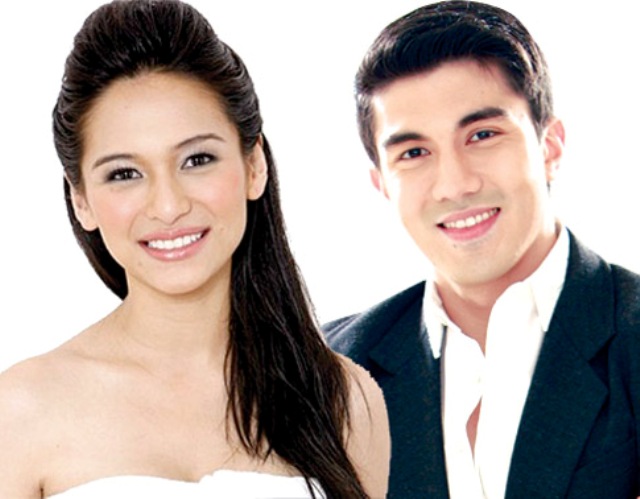 After two years, Jennylyn and Luis have decided to call it quits. Like most celebrity breakups, one can only assume what the cause of the separation is. There have been rumors, however, linking Jennylyn to past lover Dennis Trillo. Jennylyn denies this, leaving fans in the dark as to what the real reason or reasons are. She has resolved to live a single life for the meantime, focusing on work, family and her five-year-old son. 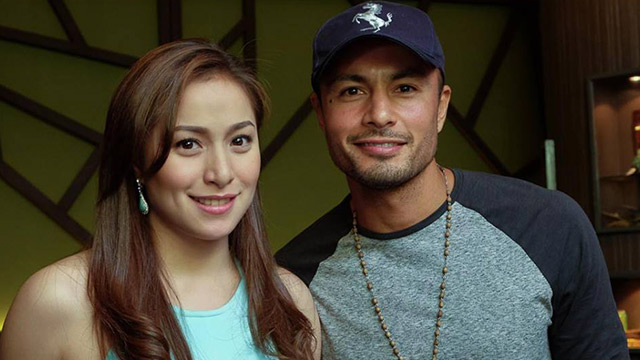 Derek and Cristine have been rumored to be a couple ever since their movie “No Other Woman” with Anne Curtis came out. But Derek was still together then with Angelica Panganiban and Cristine with Rayver Cruz. Several interviews associated Derek and Cristine together but both would answer cliché-esquely “Friends lang kami.” So when they announced that they were together in August 2013, several people probably exclaimed “Finally.” We’re not sure how these people reacted though when they announced their break up a month later. 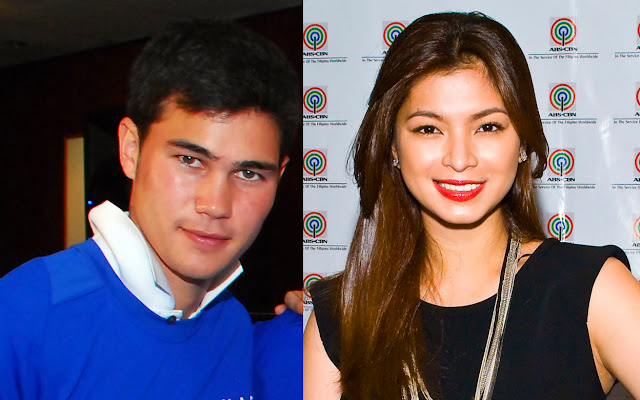 These two are the perfect examples of men being made in God’s likeness. When they found each other and developed a love through the Twitterverse, it was like a match made in gorgeous heaven. But eventually, they decided to mutually break it off, not citing reasons (of course), which broke many of the fans’ hearts. Many can’t help but notice that Angel and Phil announced their break – up almost at the same time as Jennylin and Luis, who coincidentally is Angel’s ex. So one wonders, maybe there’s something to it? 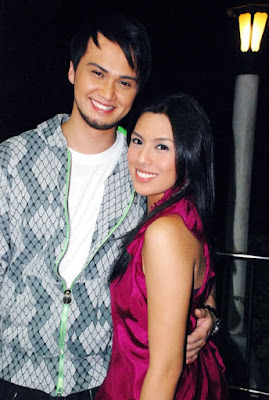 Last Valentine season, Billy posted the photo with Nikki Gil with the caption: “Everyday is Valentine’s with you.” But Nikki Gil hinted in several interviews that the cause of the break up is a third party which fans now believe to be Coleen Garcia. So does this mean that Billy enjoyed reliving everyday holidays with her more? 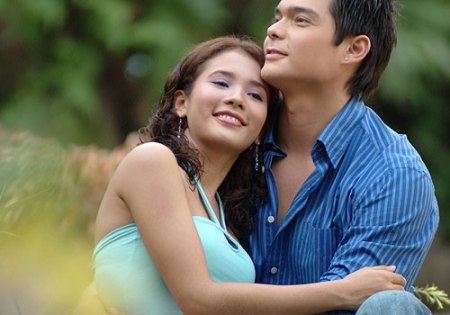 They started dating when they worked together in “Encantandia” as a love team but Karylle moved to ABS CBN when they broke up. Now, Karylle is already married to Yael Yuzon and Dingdong tied the knot with Marian Rivera.