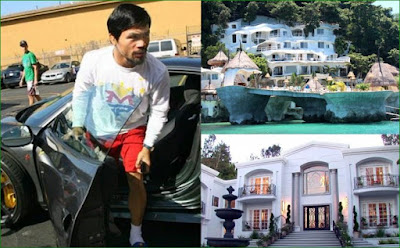 Emmanuel “Pacman” D. Pacquiao has a lot going on these days. Apart from being a Philippine senator, he is also a celebrity, businessman and a world-renowned boxer.

Before winning a seat in the Senate, he was a man who exuded prowess in boxing. His name immediately stretched throughout the world as he continuously flaunted his boxing abilities. Because of boxing, Pacman rose from poverty. Despite owning lots of titles, he still kept his feet on the ground.  But how does this successful 38-year-old billionaire spend his money? Seemingly, the money he earned from his fights, businesses, sponsorship, and the like, were invested in his businesses and properties.

Whether he’s on the Forbes list or not, Pacquiao’s net worth remains high at Php3.1 billion, slightly lower than the previous year’s figure of Php3.3 billion.  That makes him one of the country’s richest politicians.

Here are some of his properties: 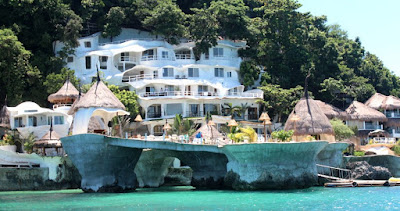 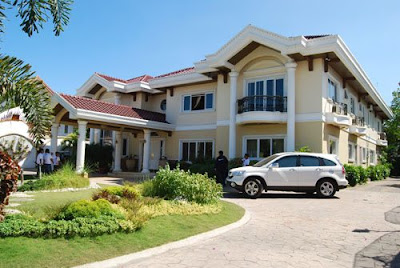 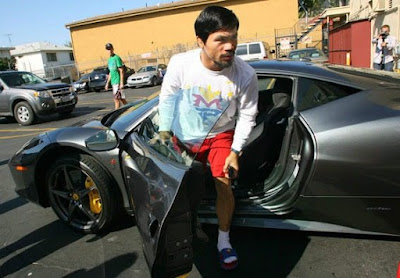 A close look at Pacquiao’s assets, based on his 2016 statement of assets, liabilities and net worth (SALN), shows he has a preference for tangible assets rather than financial investments. About 46 percent of his assets comprise of real estate properties. He has a total of 101 properties nationwide, including a mansion in Forbes Park. He also has a prime real estate in Hancock Park in Los Angeles, which was purchased at Php115 million. Another 43 percent is made up of cash, jewelry and other personal properties. About four percent consists of car and other vehicles.