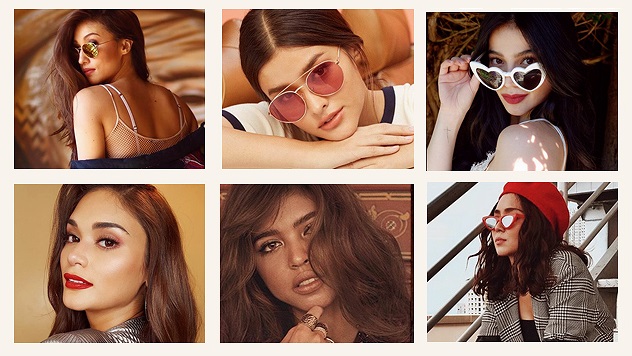 Before we say goodbye to 2017, Let’s take a look at the best moments of our favorite local celebrities. Whether these celebrities have the most compelling feeds or just the most loyal fandoms, they are surely the stars we look up the most.


From selfies to photos of our their latest travel adventure, Instagram has also become a great place for celebrities to connect with their fans. Below, find out which stars have the most number of Likes for the year 2017 and whose feeds we’re thirsty to scroll for endless glam shots.


Here’s a compilation of the top ten Filipino Celebrities that made us hit the ‘Like’ button for the nth time: 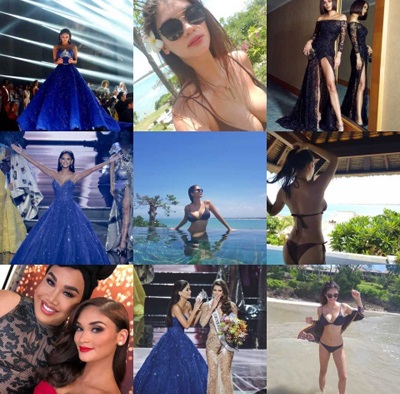 Queen P received more than 60 million likes for her 415 Instagram posts. The former Miss Universe is confidently beautiful with 3.9 million Instagram followers. She now earns the distinction of being the most followed Miss Universe titleholder. 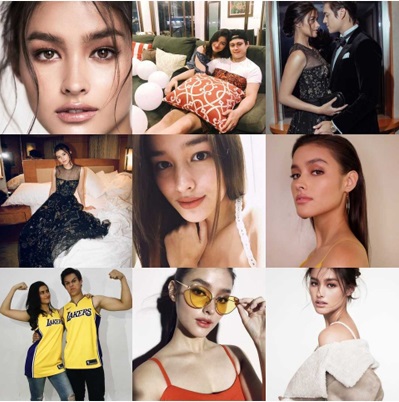 Actress Liza generated more than 38 million likes for her 242 Instagram snapshots. The teen star is known as one of the world’s most beautiful faces treat her fans with photos mostly from product endorsements and selfies. 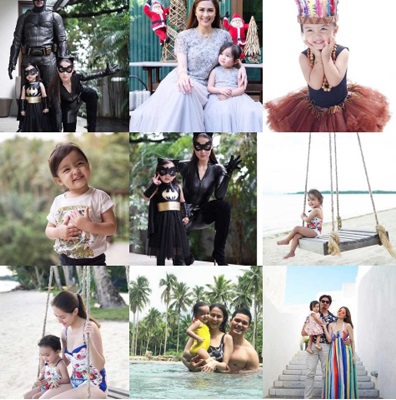 Marian is one of the hottest millennial moms on Instagram and Facebook. Since she gave birth to Baby Zia, the 31-year old actress has been on everybody’s feed enjoying her latest posts about her life as a mother and a busy actress. She had 21.8 million likes for her trips with Dingdong and Baby Zia. 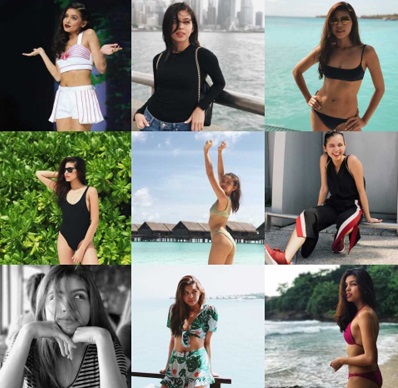 GMA Eat Bulaga co-host, Maine Mendoza only has 64 posts but she garnered over 11 million Instagram likes and her most liked photo is her runway snapshot at the ‘Bench under the stars’ fashion show. 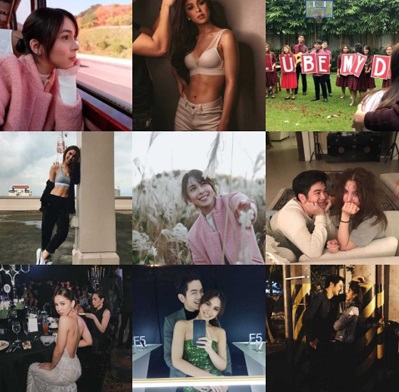 Julia is by far the most popular teen star on social media realm. Fans can’t get enough of her daily updates on her latest movies and her romantic relationship with Joshua Garcia. Julia got 20 million likes on Instagram. 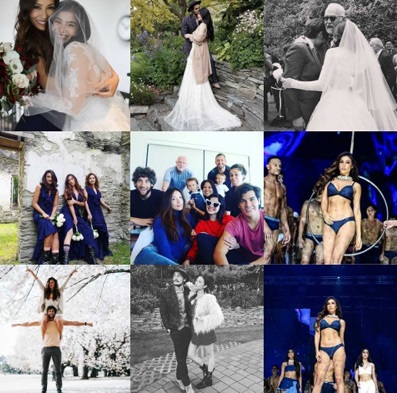 Whether in front of the camera taping for a movie, shooting for the cover of a magazine or behind the scenes ‘kulitan’ with husband Nico Bolzico, Soleen Heusaff has garnered over 19.7 million likes. 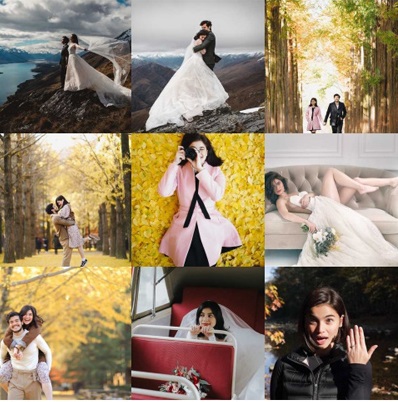 She lost the Queen of Twitter in the Philippines title to Angel Locsin a few months ago but she is still the Queen of Instagram with a whopping 78.8 million likes for her 569 posts, the highlights include her engagement, travel adventure, prenup shoot and wedding.