Thanks to her funny viral videos, Katrina Argao-Galang has now been dubbed the “heartbroken but palaban girl,” but she’s actually happily married, which just speaks to how good the part-time actress is! 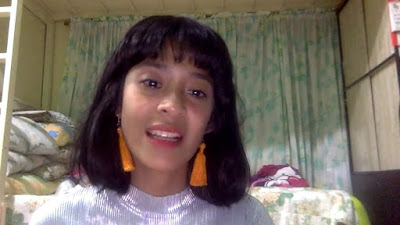 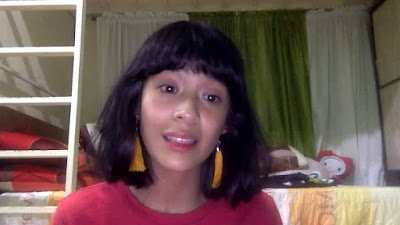 Though she works full time as a sales and marketing manager, Kat is no stranger to the limelight, having appeared in short films, commercials, and theater plays. Her first viral video, in which she tearfully raps the early 2000s cult hit “Stupid Love” by Salbakuta, while wearing green tassel earrings, now has almost 400,000 views. 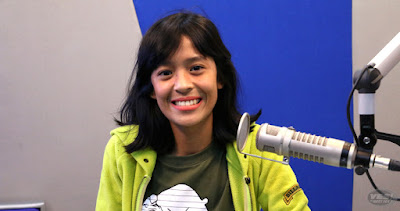 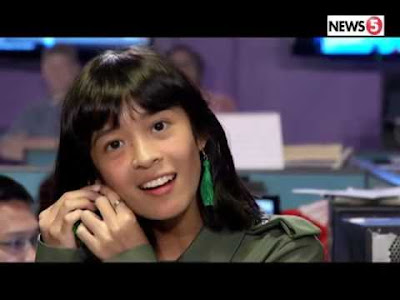