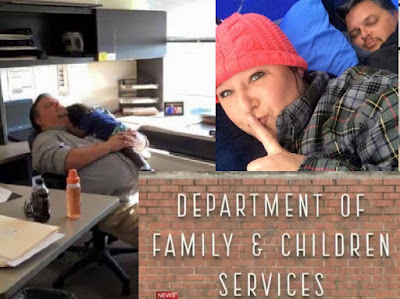 Chellie Heckman’s husband Jason has a supremely unpopular job. As a supervisor for the Department of Family and Children Services (DFACS), people often see Jason coming and put up their walls, expecting the worse. The hours can be crazy, the work emotionally tolling, and despite all the hard work it is often thankless.

As Chellie puts it, “You never hear anyone say ‘oh yay, here comes DFACS.’ They run and avoid, lie and don’t cooperate, when the job they are going is trying to help the children.” So she totally expected that her husband would need to unwind or let off some steam some way. But when her husband didn’t come home hours late, and then she had to go looking to see what was still holding him up. 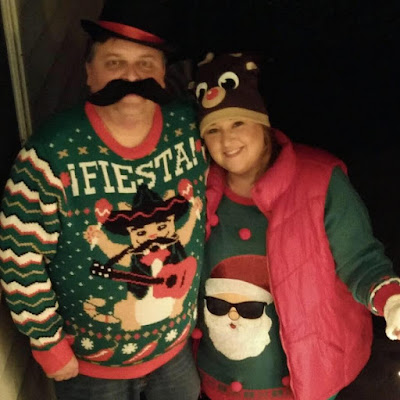 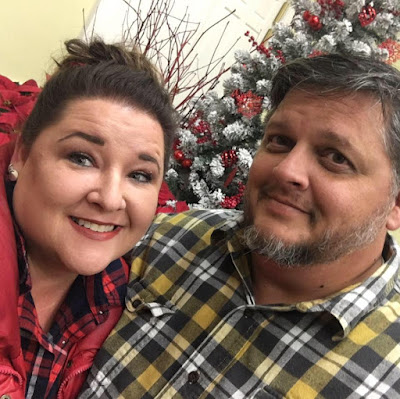 “He among many others do a very thankless yet fulfilling job and it takes a very special person to handle these cases. Yet the case workers and investigators are hardly recognized when there is something great that happens,” Chellie wrote.

And then she found this, getting emotional, Chellie had to take a photo. Her husband, exhausted, had taken to napping with a child that he stayed after hours to make sure was looked after, and went back in early again the next day. “His focus was to make sure this baby was cared for and felt safe,” Chellie explained. 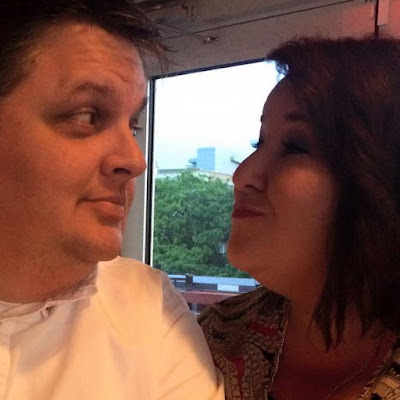 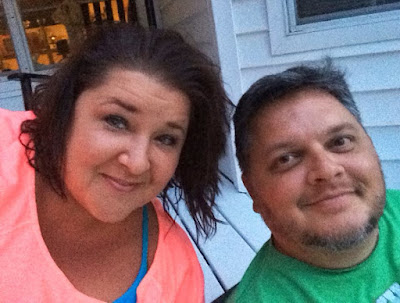 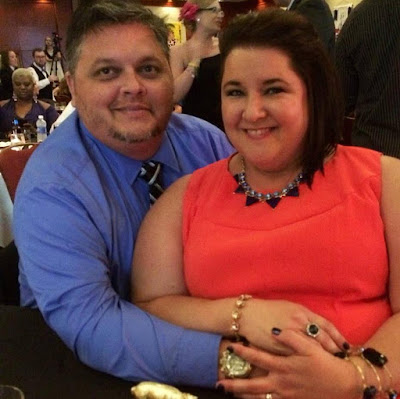 “After taking this baby into the care of the state, in the process of placing him into foster care, he had to stay after hours and return to pick him back up before hours.” “Being away from family and familiar faces, the baby was kinda fussy and so he was soothing him and well, needless to say, they had a special moment,” Chellie shared on Facebook. And it is the compassionate workers like Jason that are often overlooked, but so very much needed.