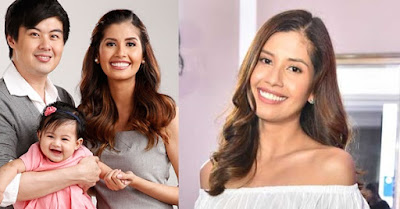 Shamcey Supsup shared one of her struggles after giving birth 2 years ago. Because she is married to a Chines businessman, Her in-laws advised her to undego ‘Ge lai’. Ga lai is a post partum healing process in chinese wherein the mother is not allowed to take a bath for a month after giving birth. Shamcey shared that since her husband was Chinese, her mother-in-law recommended that she undergo “Ge-lai” or a traditional Chinese healing process.

It involves the mother simply resting at home for a month. During that time, she is given warm food and herbs, and avoids eating or drinking anything cold. This also means that the mother is not allowed to bathe for the entire duration, even with warm water. 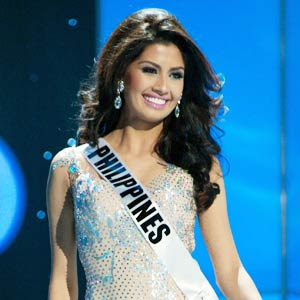 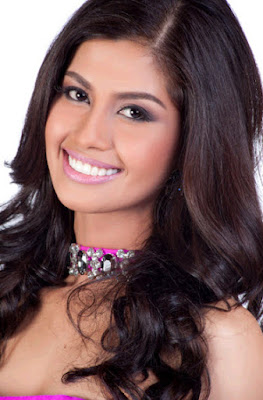 Shamcey shared that not being able to bathe was one of the things that caused her to experience postpartum depression. “I felt icky and I could not go out of the house for one month. But I knew it was good for me because according to my mother-in-law, those who have experienced ‘ge lai’ say their wounds healed faster. She also said it was ge lai that kept her from feeling aches and pains now that she is older,” she recounted.

She added that her emergency C-section was another thing that contributed to her depression: “My emergency caesarean operation contributed a lot too because I was not emotionally and physically prepared that I will be operated that way, a longer healing time, and my husband’s divided attention now that we have a baby.” 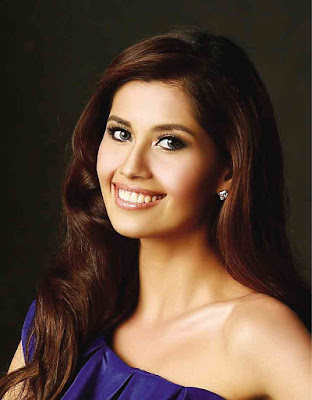 Thankfully, Shamcey was able to overcome her depression once she started working again. She and her husband started a restaurant called “Pedro ‘n Coi,” and they now have over 12 branches in the country. They plan to have 20 by the end of the year.