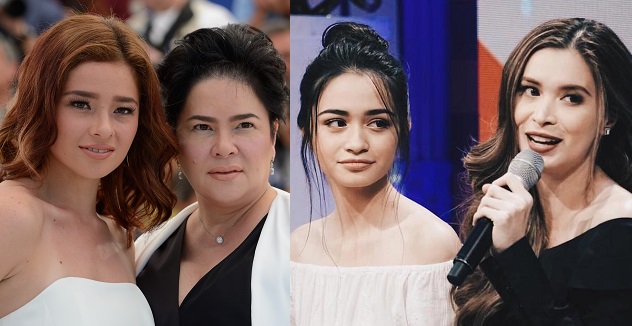 They say there’s nothing quite like a family resemblance. It’s fairly normal for a mother and daughter to share strikingly similar traits and features.
Sometimes it’s even difficult to tell the difference between a mom and her daughter, even if she happens to be double her age or more.
1. Sunshine Cruz and Angelina Montano 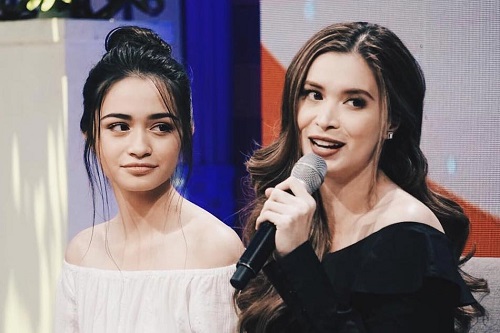 This mestiza beauty isn’t Sunshine Cruz. It’s actually her 14-year-old daughter, Angelina Montano. She is currently enjoying her newfound fame by painting and uses it as an avenue to share her other talents.
2. Gretchen Barretto and  Dominique Cojuangco
La Greta and TonyBoy Cojuangco’s unica hija, Dominique Cojuangco, may look more like her dad at first glance. But still, there’s no denying that her features scream Barretto, too. Dominique has a Barretto beauty and class!
3. Carmina Villaroel and Cassy Legaspi 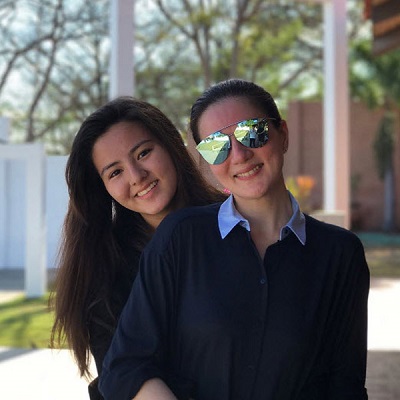 Sixteen-year-old Cassy Legaspi has grown into a fine young woman like her mom. They’ve been appearing together in television commercials since Cassy was a toddler.
4. Marjorie Barretto and Julia Barretto 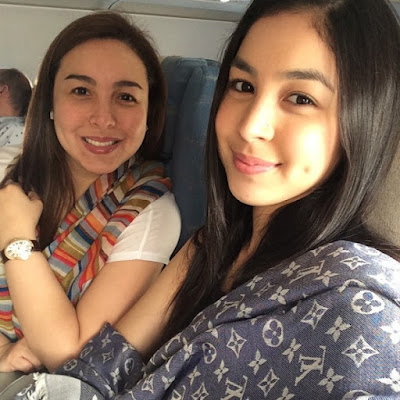 Julia Barretto is one of the most-sought actress in the industry today. She always give thanks to her mom Marjorie for always being there for her. There’s no denying that Julia truly looks like her mom inside and out.
5. Zsa Zsa Padilla and Karylle 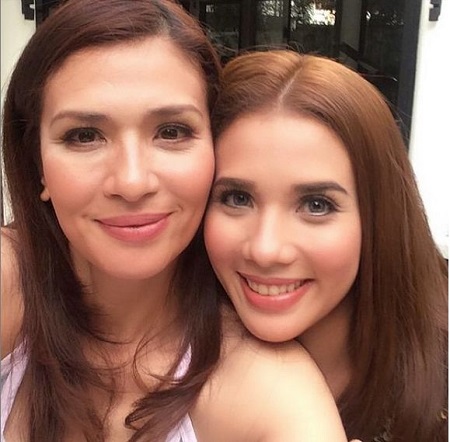 Karylle is treading her own path in the local music scene just like her mom. She has already made a name for herself here and abroad.
6. Dra. Vicki Belo and Cristalle Belo 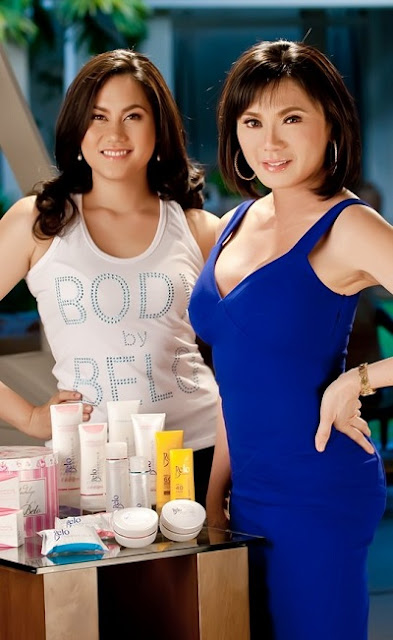 Through all the years she spent expanding her beauty empire, Dra. Vicki Belo shared the journey with her eldest daughter, Cristalle Belo. They have been each other’s confidante. Cristalle is also helping her mom expand their beauty empire.
7. Cristine Reyes and Amarah Khatibi 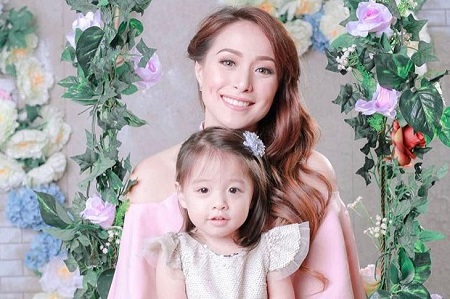 Cristine Reyes has found a mini-me in her two-year-old daughter Amarah. The two have an inseparable bond. Amarah likes to sing just like her mom.
8. Andi Eigenmann and Jaclyn Jose 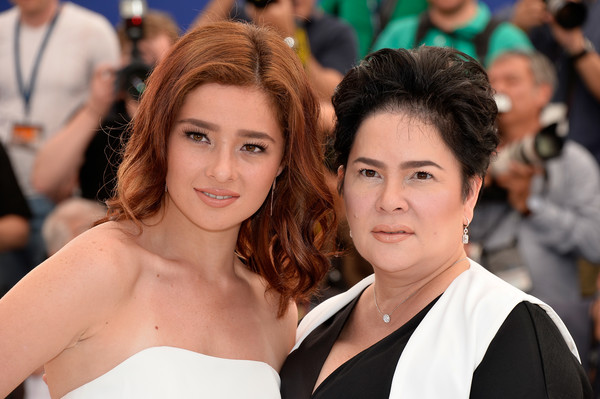 How can we possibly make this list without Andi Eigenmann and Jaclyn Jose? She’s basically a carbon copy of her mom back when she was of her age, and now even her own daughter Ellie is starting to look like her, too.
9. Donna Cruz-Larrazabal and Belle 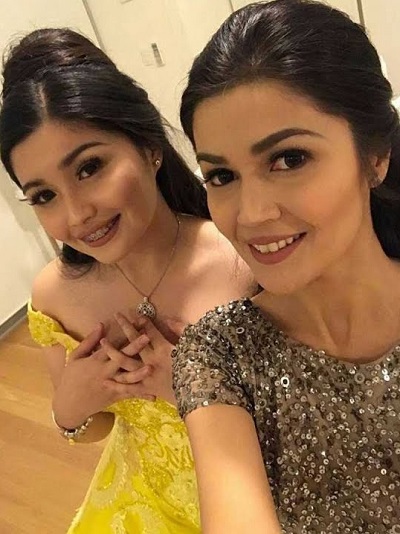 Donna Cruz and her only daughter Belle look more like twins than mom and daughter. If those pretty doe eyes and identical smiles aren’t indications enough, then we don’t know what is.
10. Sharon Cuneta and Frankie 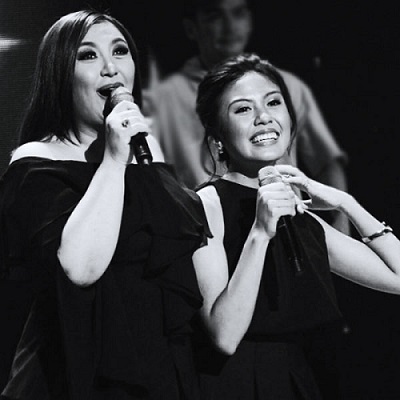