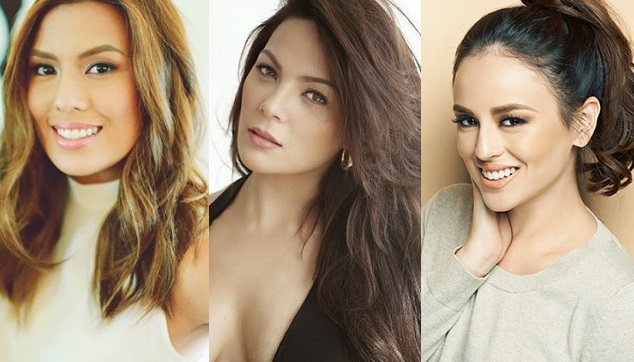 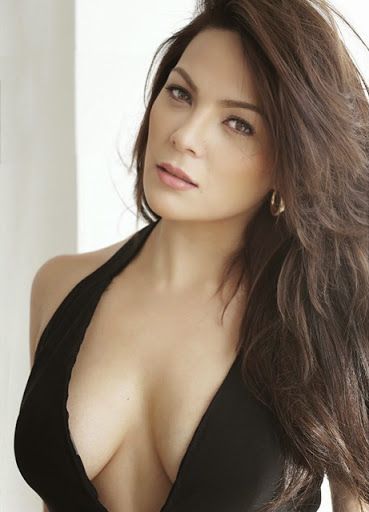 A lot of people expected the daughter of the Mega Star Sharon Cuneta and Heartthrob Gabby Concepcion to do well in showbiz like her parent.s But KC Concepcion pleased fans far more than what they expected and eventually made her own name in the industry.
KC is known for her amazing beauty and resemblance to her father. She was not just good n singing, hosting, acting, but she’s also graduated a bachelor’s degree in International Corporate Communications with a minor Theatre Arts from the American University of Paris n 2007 where she graduated with honors.
2. Shamcey Supsup-Lee 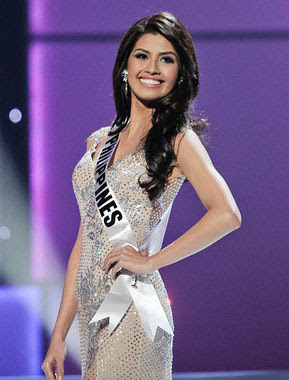 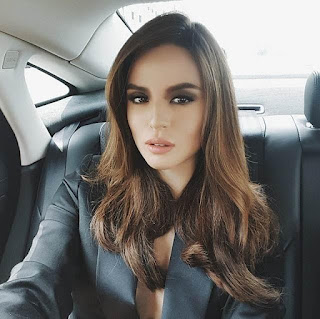 Georgina Wilson has wowed a lot of people for her amazing body and stunning beauty. But who would have thought that is Filipina model is actually a math geek? Georgina studied BS Economics at Ateneo De Manila University before flying to Australia. Now, she holds a Bachelor of Commerce degree in accounting from the University of Sydney and possesses a double major in Finance.
4. Iya Villania 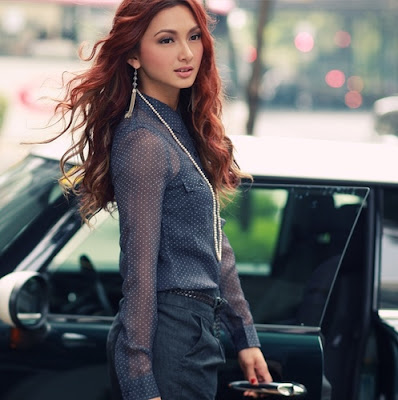 Iya Villania is known as a very skilled and beautiful VJ and actress in showbiz. She is also recognized for being an intelligent and hardworking student. Iya pursued AB Psychology at De La Salle University. Despite her busy schedule in showbiz, she managed to become a consistent dean’s lister.
5. Venus Raj 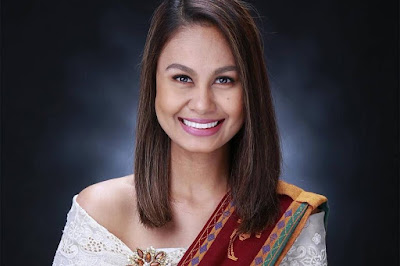 Venus Raj represented the country in Miss Universe 2010. She is known for her morena beauty and brains. Venus received her Master’s Degree and earned her Bachelor’s degree in Communication Arts at the Bicol University. She marched alongside UP Diliman’s batch 2017 after she completed her master’s degree in Community Development.
6. Myrtle Sarrosa 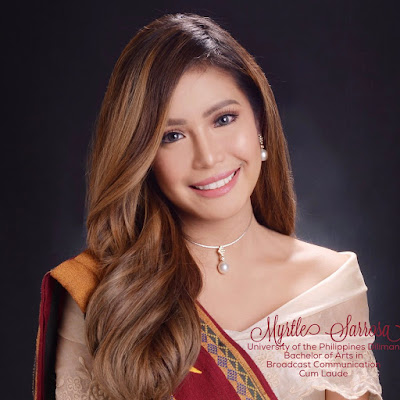 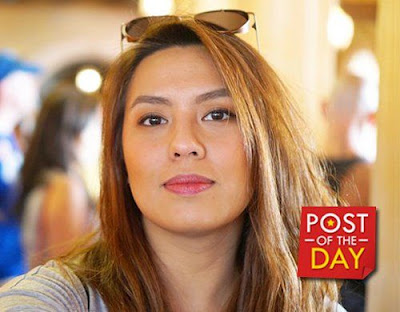 Nikki Gil became one of the most prominent faces in commercials after her first ever appearance in Coca-Cola ad. Nikki Gil graduated from high school as a valedictorian and as an English Literature major in Ateneo De Manila University where she graduated with flying colors.
8. Karylle Karylle rose to fame when she played the role of “Alena” in Encantadia and she became known as one of the hosts of ABS-CBN noontime show “It’s Showtime”. But aside from that, Karylle is a hidden genius, graduating as a high school Valedictorian and a B.S. Management major in Communications Technology Management from Ateneo De Manila University where she was a consistent Dean’s Lister.
source: pageone.ph