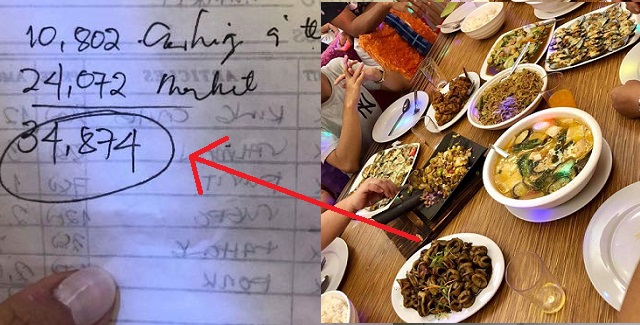 A Facebook post by an irate netizen detailing his family’s troublesome experience at a seafood restaurant is now viral in the social media. According to a netizen named Aeron Lean, his family decided to go out for lunch to celebrate his grandmother’s birthday. Having heard of its good reviews, they decided to settle for the aforementioned seafood restaurant. Everything was going well. That is, until they dealt with one of the servers.

As stated in the post, one of the restaurant’s employees promised them that they didn’t have to pay if they didn’t enjoy the service. You see, how this restaurant works is customers choose raw plates of seafood and have them cooked by the attendants. Thus, the server offered to personally go and buy the seafood himself to ensure that it was fresh. He even mentioned that he wouldn’t charge them for his services. Convinced of his words, the group agreed. 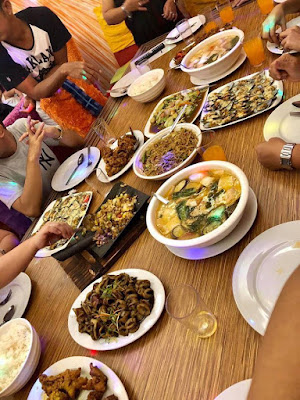 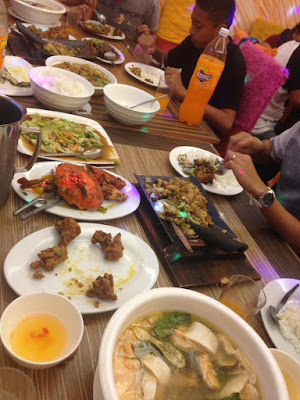 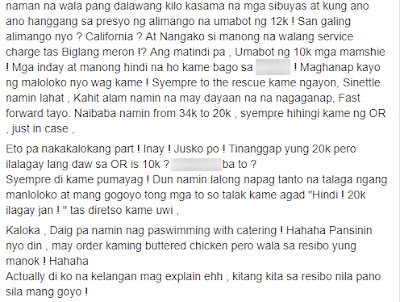 The family ordered crab, tempura, buttered chicken, salmon, baked mussels, sisig, chopsuey, pancit, and squid. According to the netizen, it took over an hour before their food was finally served. Looks delicious, right? Unfortunately, what happened next gave them the biggest shock of their lives. When they finally requested for their bill, they were astounded to see that they were being charged a whopping PHP 34,000. Aeron quoted, So ang ending ayun , imbes na sa mga pagkain kame ma highblood. Sa Bill kame na highblood! It turns out that the crew member’s promise was a lie, as they were still charged for the service. What’s worse is their service charge amounted to an unbelievable PHP 10,000. 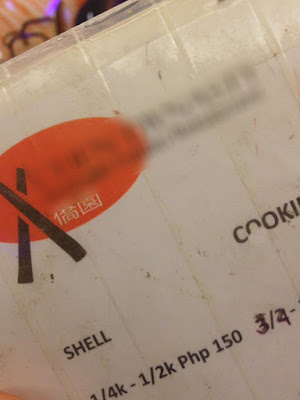 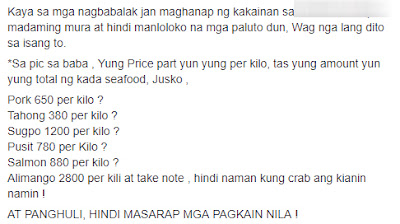 Convinced that they were being scammed, the group refused to pay and tried to settle it with the management. From PHP 34,000, their bill was reduced to PHP20,000. To make sure, the family asked for the official receipt just in case.

What appalled them more was how the management insisted on indicating the amount of PHP 10,000 in their O.R. despite the fact that they received PHP 20,000. This was when they realized that they were being deceived by the restaurant staff. In the end, they made them write PHP 20,000 on the receipt. 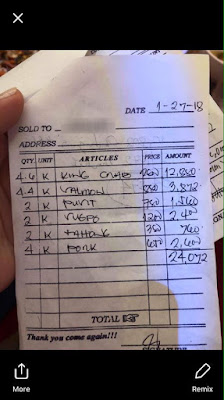 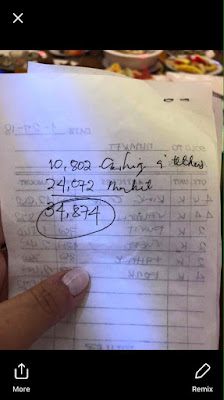