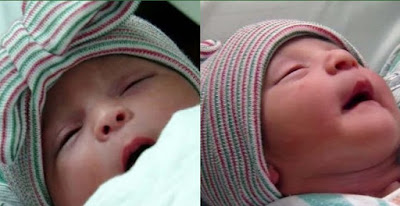 A California mom has welcomed not one, but two new babies this past New Year’s weekend. Although the baby boy and girl are twins, they were technically born in two different years. The boy was born close to midnight on December 31, just a few minutes before his sister, who was born minutes later— in 2018. As a result, the tiny twins are making national headlines. 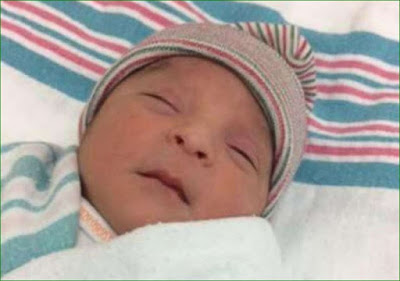 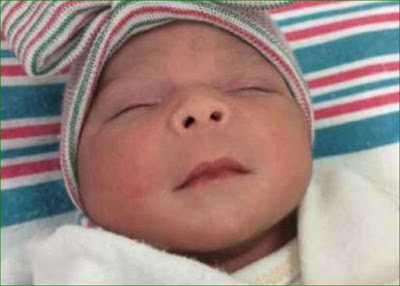 According to the San Luis Obispo Tribune, the babies weren’t expected to be born until January 27th. However, the babies came prematurely, but were both healthy, weighing between four and five pounds each. It’s tradition at the hospital where the babies were born for the first baby born in the New Year to receive $3,000 worth of baby supplies, which were gifted to the twins. The gifts included toys, baby shampoo and soap, and even a high chair.

The couple even joked about the twins being born on different days, but didn’t think it would actually turn into a reality. Luckily since their birth, the mother says she’s been able to keep things under control despite having to care for two babies.

In 2014, a UK mother gave birth to two identical twin girls named Robyn and Scarlett. Although born in the same year, the girls were born 18 minutes apart, on two different days in November.

So how do you think exactly does this mom plan on celebrating her children’s future birthdays? She’s going to let them decide when they get older whether or not they want to celebrate together or separately, but for now she plans on celebrating them together.