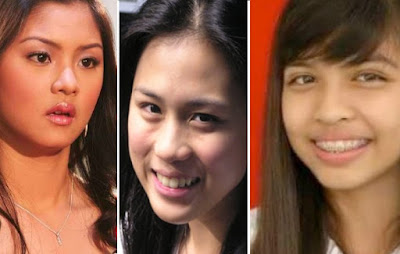 The #pubertychallenge was viral on social media a few months back. Various netizens posted their throwback photos first followed by their current photos. The puberty challenge is a trend wherein you will compare your physical appearance before and your physical appearance now.  While there are many netizens who accepted the challenge, there are also artistas who glamorously transformed over the years. “Puberty hits you hard,” they say.  Here are the top 10 famous Filipina artists who had an awesome puberty transformation: 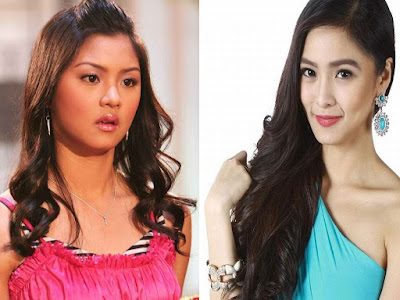 TONI GONZAGA – she moved to the Kapamilya network years after having a show in GMA7. She is now one of the most sought after TV hosts in the industry. 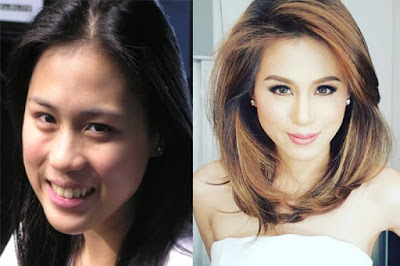 KATHRYN BERNARDO – her stint as Mara in ABS-CBN’s “Mara Clara” remake was the breakthrough in her showbiz career. She is currently the main character in “La Luna Sangre”. 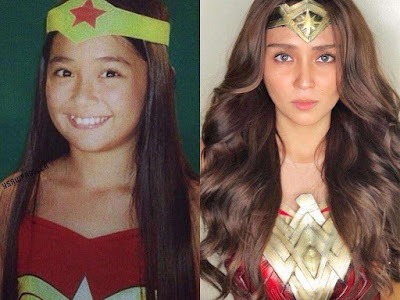 NADINE LUSTRE – the Multimedia Princess proved that she is more than just a great actress, she recently jumped into hosting when she and James Reid became a part of “It’s Showtime’s” regular hosts. 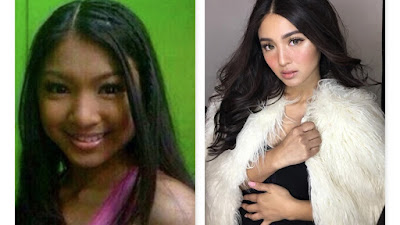 LIZA SOBERANO – she started with minor roles. Who would have thought she would become the next Pinay iconic superhero “Darna”. 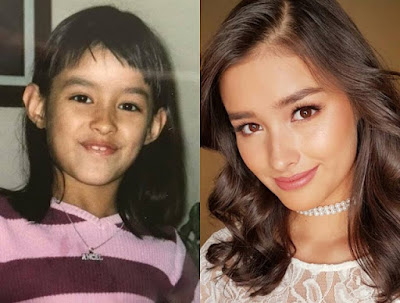 JANELLA SALVADOR – she proved that she can make her own name despite having celebrity roots. Her rendition of “How Far I’ll Go” became a nationwide hit. 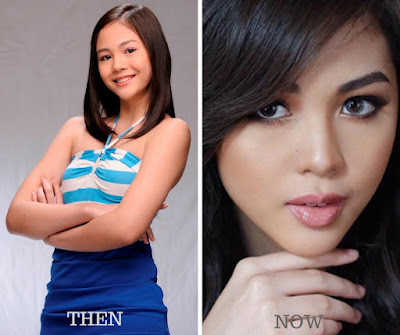 MAINE MENDOZA – she camee onto the scene as the Queen of Dubsmash, she is now one of GMA7’s most prominent public figures. 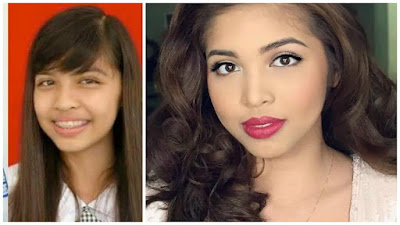 ARCI MUNOZ – aside from being a great actress, she is also a multi-talented artist. Being a vocalist of a band proves that fact. 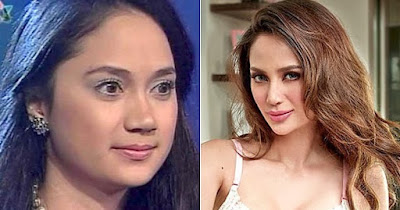 SARAH LAHBATI – the other half of Richard Gutierrez is more than just a pretty face and sexy curves. She takes a higher leap in her career as she accepted the role in the suspense-thriller movie “Ang Pagsanib Kay Leah Dela Cruz”. 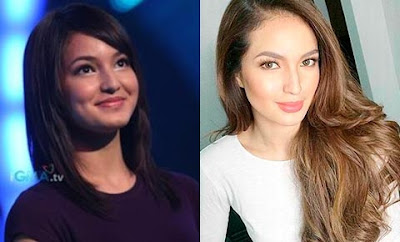 SARAH GERONIMO – from being the Popstar Princess, she is now being dubbed as the Popstar Royalty of the Philippines music industry. She is also one of the box office actresses, having numerous successful films. 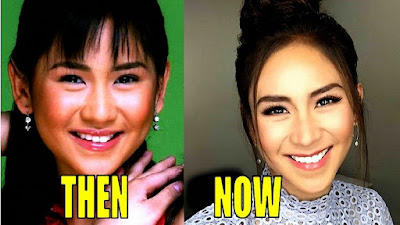