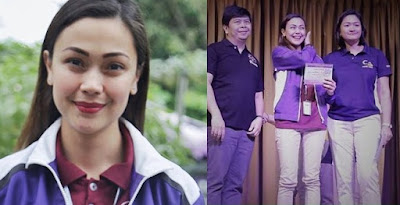 After announcing on Wednesday that she’s part of her school’s Dean’s List with a grade of 3.7, 35-year-old actress and B.S. Psychology student Jodi Sta. Maria said she intends to inspire people to pursue their passions. In her blog, she said moms like her can never go wrong with pursuing a college degree. 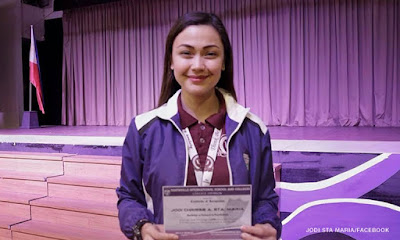 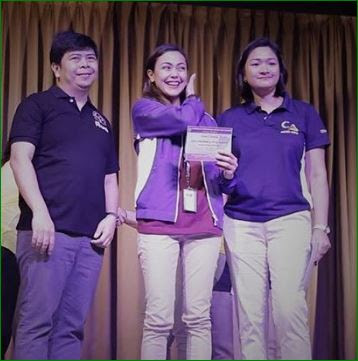 The actress enrolled at Southville International School and Colleges on June 2017, the same school where she finished her high school education. Although she has earned a degree in Medical Biology from De La Salle Univesity – Damariñas before, she said it is her desire to study Psychology. 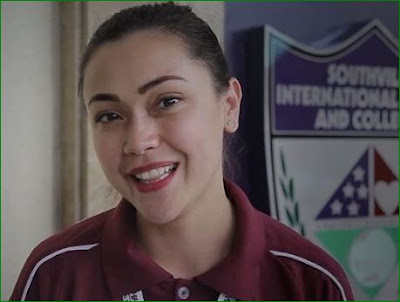 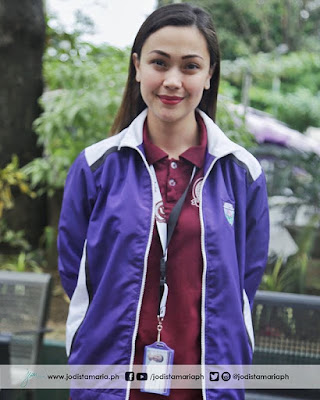 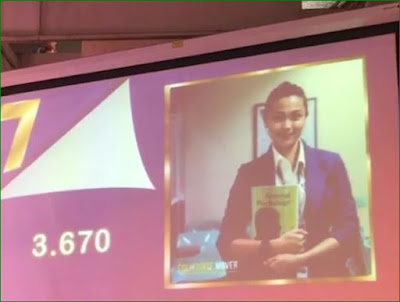 Juggling academics with acting and motherhood is no easy task, she said, but she has enough motivation to excel in her studies because she enjoys what she’s doing.

“I’m first to admit that it’s been a roller coaster ride juggling my career and school. I’m taping for my upcoming show; there has been a lot of late nights and weekends spent with books. But you know what, it’s possible,” she wrote. Sta. Maria is hoping her feat inspires everyone to just keep going and never stop learning. “It’s never easy but that makes the journey of learning more beautiful and interesting,” she said. “Tomorrow’s another day but allow me to bask in this achievement which I couldn’t have reached without God’s grace. Thank you.”