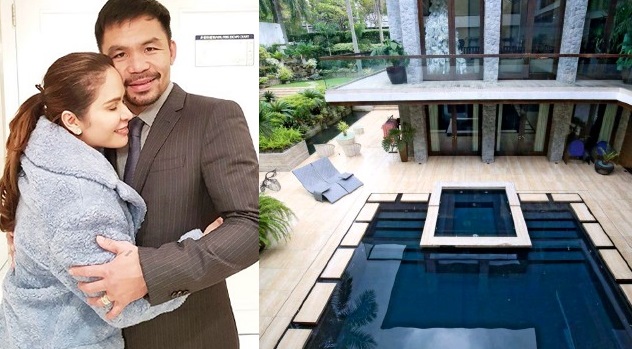 There is no denying that boxing legend turned senator Manny Pacquaio is one of the most successful and rich athletes of all time. Manny Pacquiao is said to have bought a house inside the posh Forbes Park in 2011.

According to report, Manny Pacquiao purchased the house worth P388 Million ($9 Million) inside Forbes Park, one of the most exclusive subdivisions in the country and home to various Filipino billionaires and celebrities. 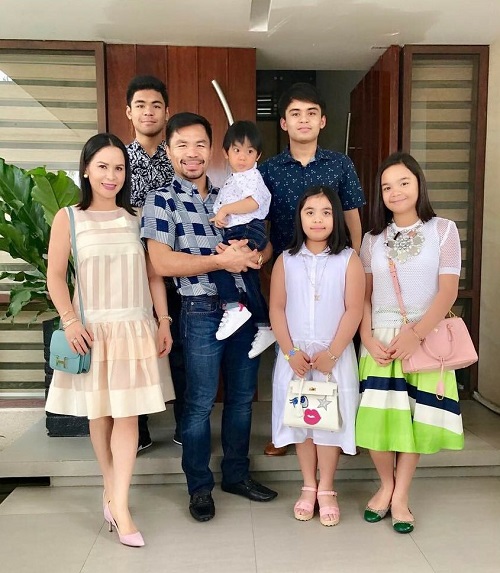 According to their Architect Royal Pindea, “In the interior styling, we wanted to create a modern tropical mansion fit for Manny’s stature, It needed to be more luxurious than just a resort-like design.” 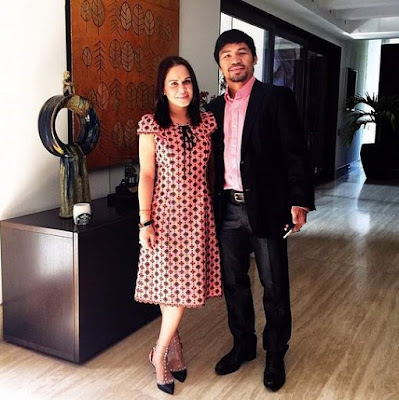 The house located in Cambridge Street, North Forbes, Makati City is estimated to be about 1,500 square meters in size and is said to have its own tennis court. The house was previously owned by Roque Tordesillas, Senior Vice President of insurance brokerage firm Marsh Philippines. 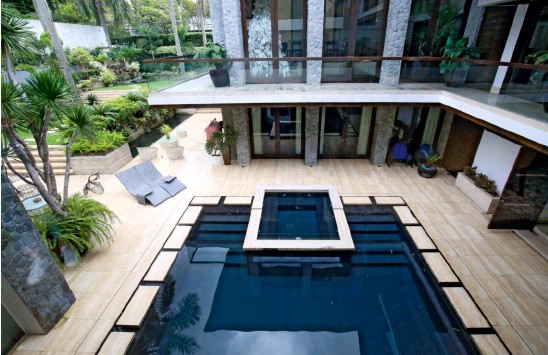 Pacquiao can definitely afford the multi-million property. Their Forbes Park Mansion also serves as their halfway home from General Santos City, the extension of Manny’s Senate office and taping set for his show entitled “Stories for the Soul” with GMA network. 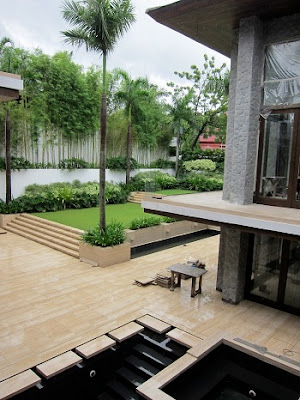 The house value is just one-third of Pacquiao’s total net worth of P1.13 Billion ($26 Million), based on his 2010 Statement of Assets, Liabilities, and Network. 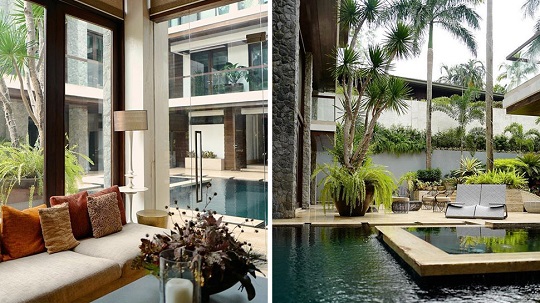 The Forbes mansion is even more expensive than the Los Angeles, USA house that Manny bought in 2009.

Another mansion in GenSan is said to be on its way, which has been reported to be three times bigger than their Forbes Park Mansion. 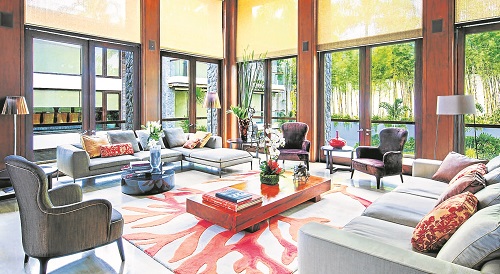 Another mansion in GenSan is said to be on its way which has been reported to be three times bigger than their Forbes Park mansion. 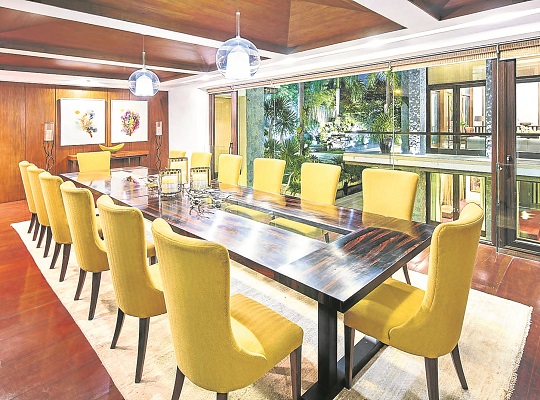 Filipino Professional Boxer and Politician Manny Pacquaio was formally proclaimed as part of the Philippine Senate last May 19, 2016. He was declared as “Fighter of the Decade” for the 2000s by the Boxing Writers Association of America (BWAA), WBC and WBO.