John Estrada and Janice de Belen were once two of the most loved celebrity couple in the showbiz industry. The two both entered a relationship but they didn’t end up together.


John Estrada and Janice de Belen’s daughter, Kaila Estrada, has been the talk of the town because of her stunning beauty! 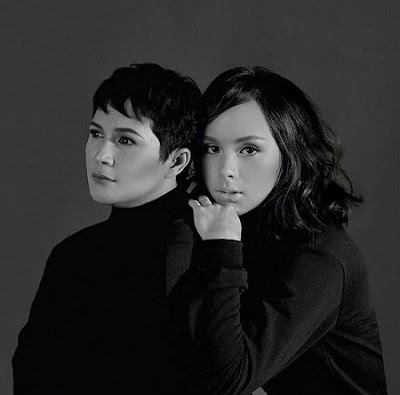 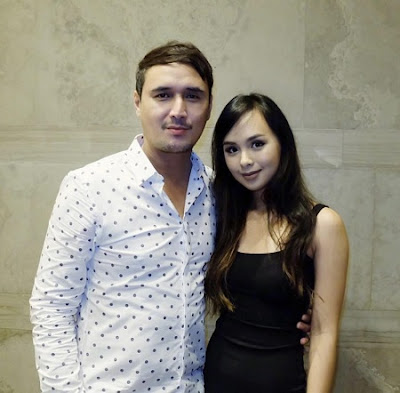 The 21-year-old daughter is currently one of the country’s sought-after models. Kaila started making a name for herself when she entered the world of fashion as a model. She constantly heads whenever she appears as her grace and beauty are downright stunning. Kaila graduated with a degree in Arts Management from De La Salle-College of St. Benilde. She, later on, entered the fashion world and started slaying. 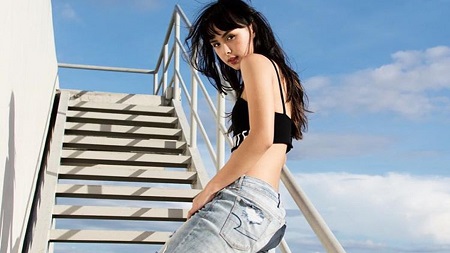 She has been modeling since she was 17 years old. Her first ever runway show was during the 25th anniversary of Randy Ortiz. 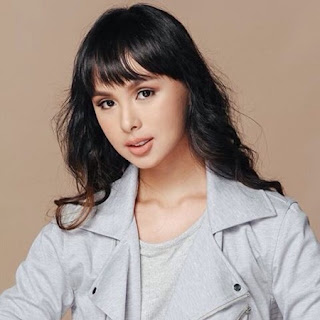 Despite living a high-life, Kaila admitted that she’s not that ‘girly girl’ type for she’s not into bags and shoes. 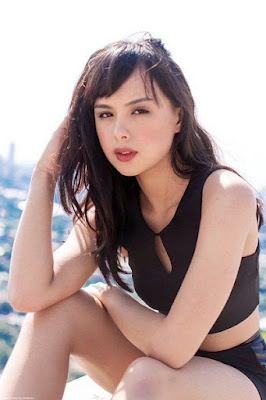 Unlike her sister Ina who happens to be a GMA artist, Kaila doesn’t see herself as a showbiz actress. 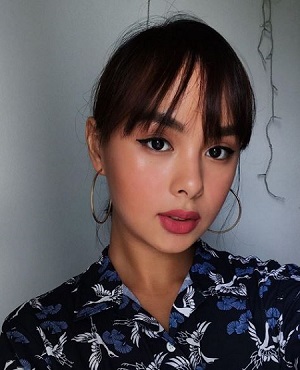 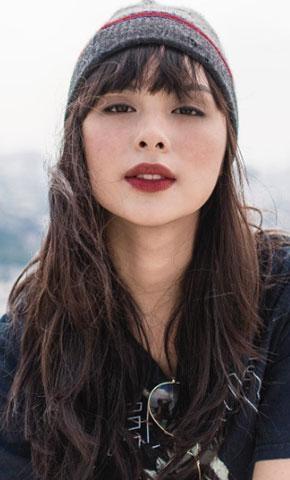 Kaila has already broken free from the shadows of her ‘artista’ roots and is no doubt on her way to becoming a model and a celebrity in her own right. 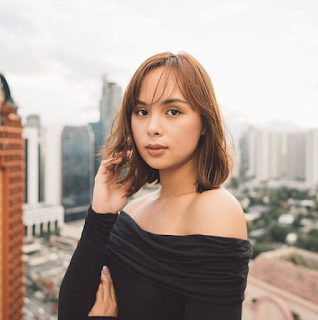