Kimberly Sue Yap Chiu (born April 19, 1990), commonly known as Kim Chiu, is a Filipina actress and model in the Philippines. Chiu first starred in the television series, Sana Maulit Muli (2007) which won her the year’s Most Promising Female Star at GMMSF. This followed by a string of successful projects and leading roles in dramas such as the Philippine adaptation of My Girl (2008), action-melodramas Tayong Dalawa (2009), Kung Tayo’y Magkakalayo (2010), rom-com My Binondo Girl (2011–2012), family drama Ina, Kapatid, Anak (2012–2013) and period drama Ikaw Lamang (2014).

She also starred in several films including Bride for Rent (2014), one of the highest grossing Filipino film of all time, grossing P326 million at the box office. Her other high-profile films include I Love You, Goodbye (2009) and Bakit Hindi Ka Crush Ng Crush Mo?(2013). She has received a PMPC Award for Best Drama Actress, four FAMAS Award nominations (winning one) and was hailed Princess of Philippine Movies and TV for her accomplishments in the film and television industry. 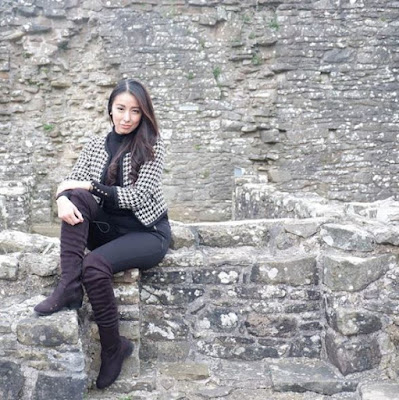 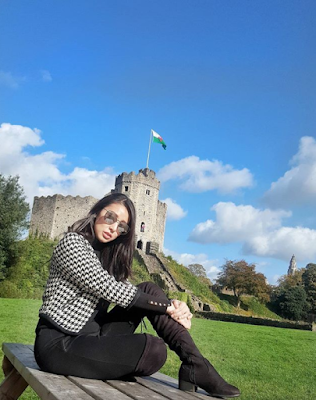 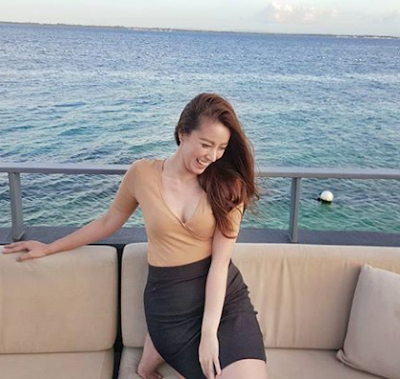 Without any doubt, we all knew that Kim Chiu is one of the prettiest and wlel known star in her generation. But have you ever heard that she has a sister named Wendolyn? 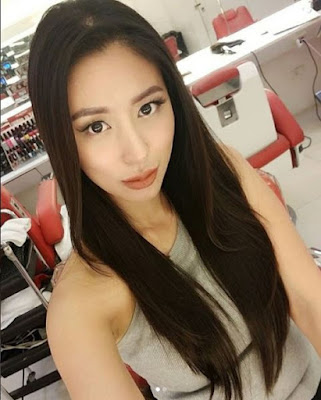 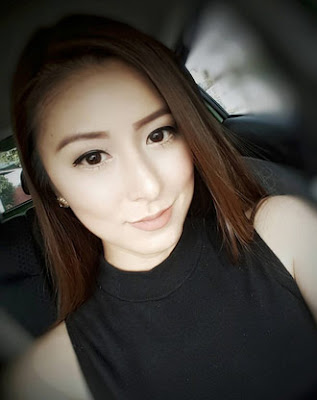 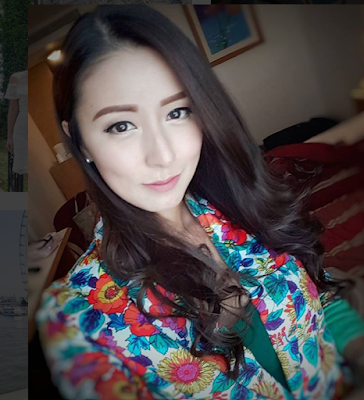 Wendolyn “Twinkle” Chiu was once rumored to have dated one of the most admired leading man, James Reid. The two met through a mutual friend, Andi Eigenmann. The rumors began when Wendolyn allegedly posted screenshots of their texts being sweet  to each other. Netizens blew it away of proportion and rumors started. Wendolyn is a flight attendant of Philippine Airlines which is why you can see herself posting pictures in the different locations of the world.