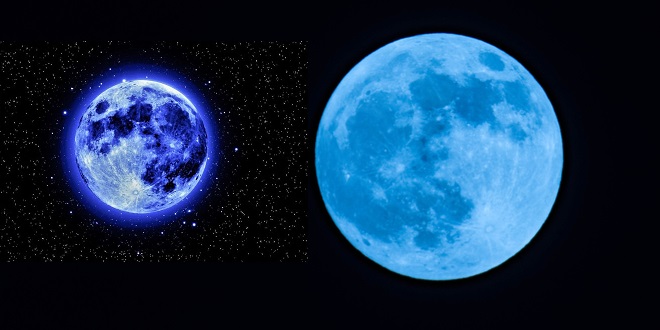 According to NASA, rare lunar events will mark the entry of 2018 as two supermoons are set to shine on the first and last evenings of January. We will able to see one of the Supermoons, a so-called Blue Moon combined with a solar eclipse, making three special celestial moments in one night. Together, they make something NASA has referred to as the “Super Blue Blood Moon.” 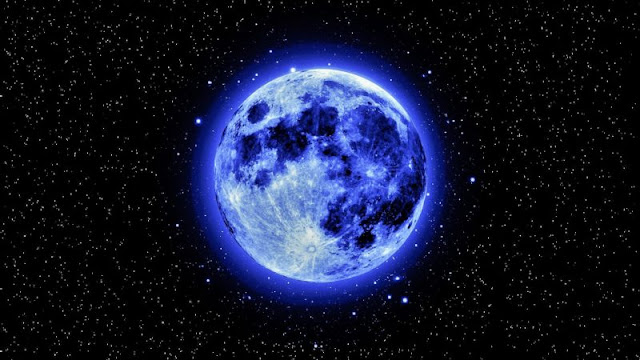 A “Supermoon” is a full moon that appears 14 percent larger and 30 percent brighter than the usual full moon.
The “wolf moon” or the first full moon of the new year will be a supermoon. According to NASA, “You almost feel as though you could reach out, grab the glowing orb and drop it into your coffee cup.
But moon-gazing will be twice the fun in the grand finale by the end of January when a very rare “super blue blood moon” will appear. 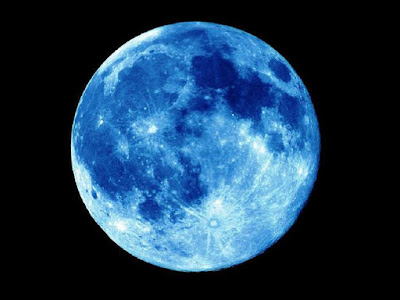 “A Super blue blood moon is a “supermoon, “blood moon and “blue moon” all happening on the night of January 31st.
The moon will lose its brightness and take on an eerie, fainter-than-normal glow from the scant sunlight that makes its way through Earth’s atmosphere. 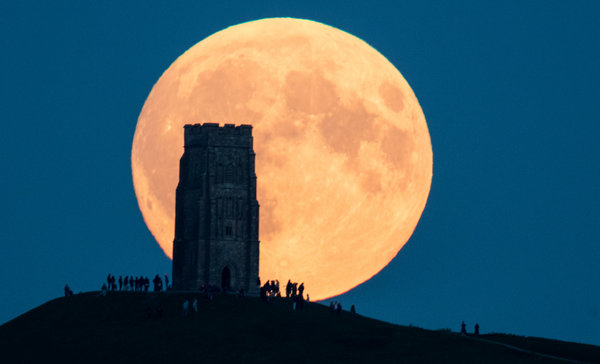 NASA said it would best to view the natural phenomenon when the moon rises or sets over the horizon.
source: news.abs-cbn.com