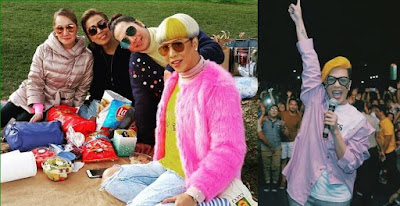 Jose Marie Borja Viceral was born on  March 31, 1976. Known by his stage name Vice Ganda, is a Filipino comedian, television presenter, endorser, actor, author, fashion icon, and recording artist. Viceral is a regular host/judge on ABS-CBN’s noontime variety show It’s Showtime, and has starred in several films, six of which are considered the highest-grossing films in Philippine cinema. 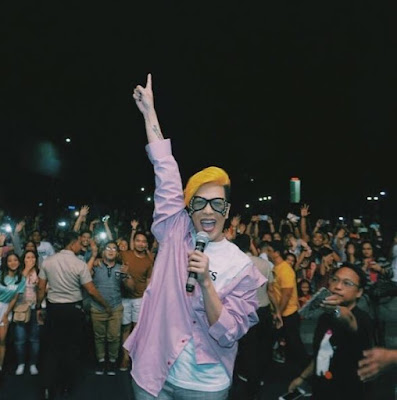 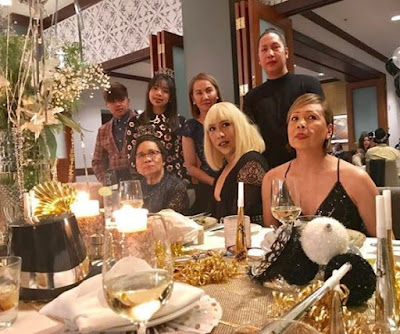 The youngest of five children, Vice grew up in the neighbourhood along José Abád Santos Street in Manuguit, Tondo, Manila. His father, a barangay captain, was murdered when he was young, prompting his mother, an Ilocana from San Juan, La Union, to leave the children for work abroad as a caregiver. He studied political science at Far Eastern University. 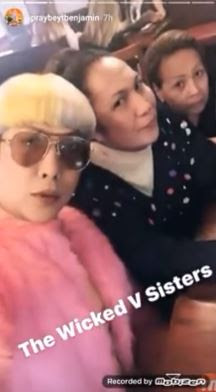 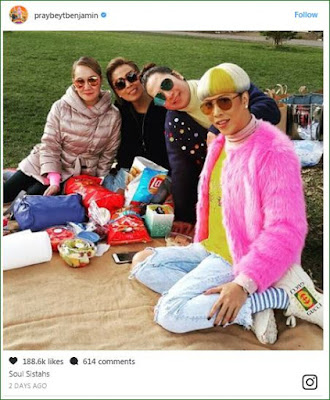 He is best known for his stand-up routines, in which he uses observational comedy, situational irony and sarcasm in pertaining to Filipino culture and human sexuality. He is also the first openly gay endorser for a major product in the Philippines. Vice started out as a singer, then as a stand-up comedian for Punchline and The Library, whose owner Andrew de Real gave him the stage name “Vice Ganda”. There he spent several years developing his material in the comedy clubs. Vice’s career began to build after appearances on television and reviews from tabloid columns. He works alongside fellow comedians Chokoleit, Pooh, John Lapus and Rey Kilay.
Recently, Vice Ganda have been busy promoting his movie entitled the Revenger Squad that was showed last Christmas. So it’s not surprising that Vice took a break away from work and spent time with his family for Holidays. In a Youtube channel named Sikat Trendz, Vice can be seen enjoying his vacation with his mom and family. Vice is just one of the stars who spent Holidays outside the country. 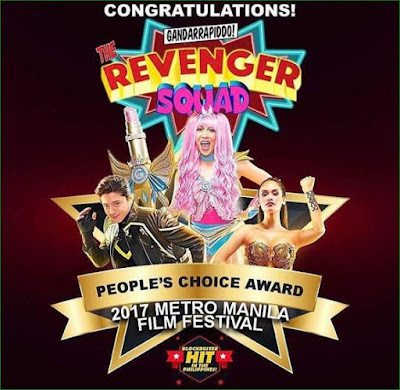 Although Vice didn’t reveal on which country he is going surely through his instagram posts, they seemingly enjoying their trip as a family. It was Christmas indeed the most wonderful time of the year. During his vacation, Vice received the award of People’s Choice at the MMFF Gabi ng Parangal.
Watch their vacation here:
https://youtu.be/MYFc8C9Ab9Y
Source: TNP Today