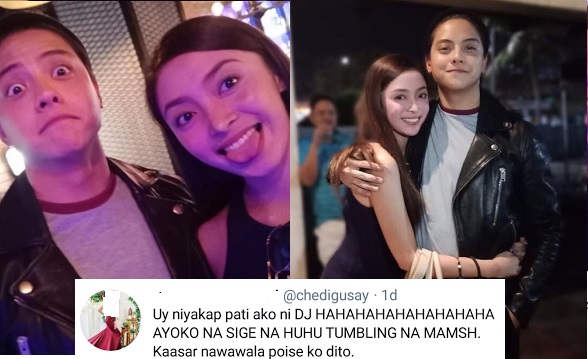 A Twitter confession story is now going viral all over social media after a website called ‘Fashion Pulis’ featured the actor Daniel Padilla and one of his fans.
The certain fan of the Kapamilya actor Daniel Padilla has been bashed and criticized online for posting photos with Daniel Padilla and posted it on social media along with the claims that he asked for her number.
The social media user named Chariss Jedidah brought her story of her encounter with Daniel Padilla. She started with a series of tweets and told everyone how she was a fan of Daniel since she was a kid. On her post, she told everything that had happened and her friends are all happy for her.
On her post, she wrote: “Okay so nainom ko ng straight yung cocktail ko dahil kinuha ni DJ and phone number and name ko.” 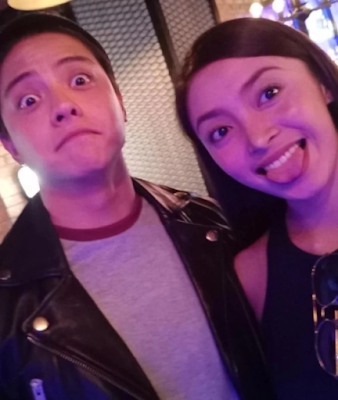 The fan also has elaborated on her post how “A dream come true for a fangirl t be able with him in one place, to have a chance to chat with for a while, to hug, shake hands, “beso” with him and of course, to be able to take cute pictures and videos with him.” 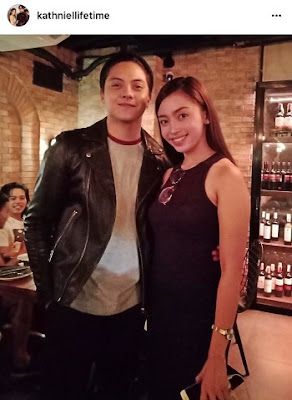 She further wrote, “Thank you so much for being so accommodating and approachable. No wonder why God has been showering you with all blessings that you have right now. A person like you who’s transparent, humble and lowkey deserves all the things in the world.”
A lot of fans of the Kathniel loveteam has reacted and commented about the incident, Some told her that the fan is really pretty and they look good together. While some fans were irritated to the fangirl. 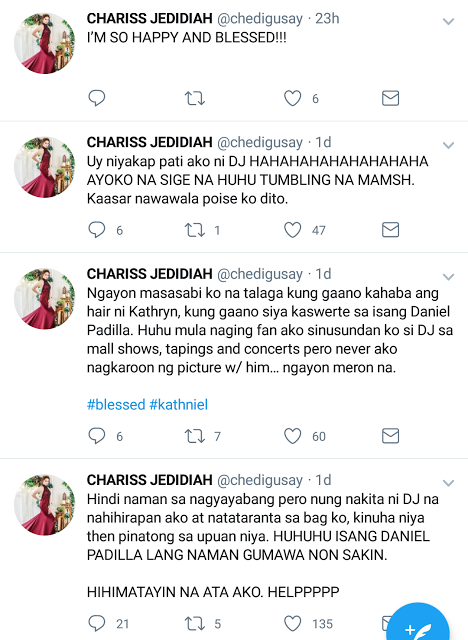 The story went massive on social media and they are now giving their comments regarding the fan, Daniel, and as well as on the love team Kathniel. Later on, the story was shared by different social media pages, channels, and websites. 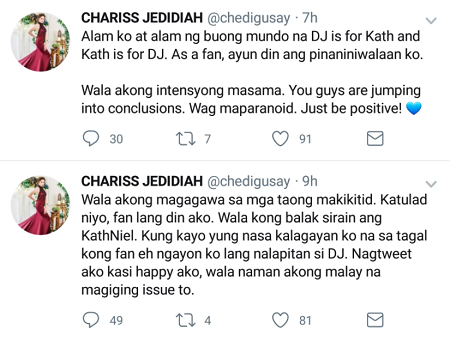 The fan’s controversial post garnered angry comments from Kathniel fans because people might get the impression that Daniel is somehow not loyal to Kathryn Bernardo. Some even expressed their opinion on the issue saying they believe that Daniel and Kathryn are just friends.
source: insidereaders.com