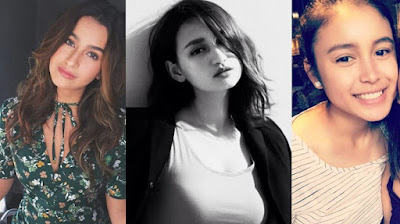 Beauty indeed runs in the family. Enlisted are the 10 sisters of famous Pinoy celebrities as of today’s generation of whom are all pretty that could possibly become big someday if they will enter the show business. In case you bump into any of these ladies, do not mistake them for being the doppelgangers of celebrities. They are the pretty sisters to your idols, and all of them are single with careers of their own.

Truly, being beautiful really runs and is innate on the blood and genes of these artists that even their sibling could possibly enter the industry and be just like them. Some may eventually end up in showbiz with their looks, but most of them are happily pursuing their individual passions, here are the beautiful sisters of the following artists below:


Coleen Mendoza
Maine Mendoza’s 23-year-old sister is an accountant.
Her Instagram shows she is in love with Song Joong-Ki of Descendants of the Sun. 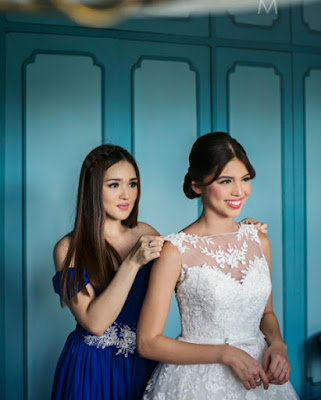 Wendolyn “Twinkle” Chiu
Kim Chiu’s sister Twinkle was once linked to James Reid, but it had all been just a “misunderstanding.” Twinkle is a flight attendant.

Lou Muoz
She has the same rocker-chic beauty that Arci has, but she is the one really into music.
Lou is also the designated cook in their household. 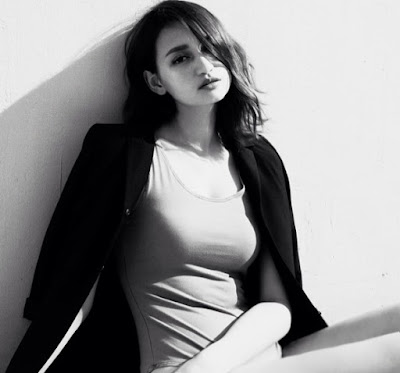 Maxine and Jessica Gutierrez
We’ve already met their brother Diego, so now it’s time to meet the rest of the lovely children of Ramon Christopher and Lotlot de Leon. Jessica (middle) is the second daughter, while Maxine (left) is the youngest. 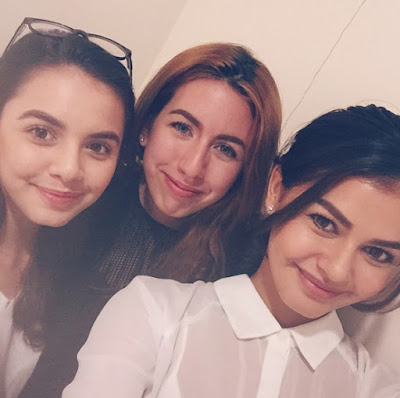 Dani and Claudia Barretto
Julia’s sisters Dani and Claudia are more interested in fashion. They are often seen in showbiz events, but acting does not seem to be their cup of tea. 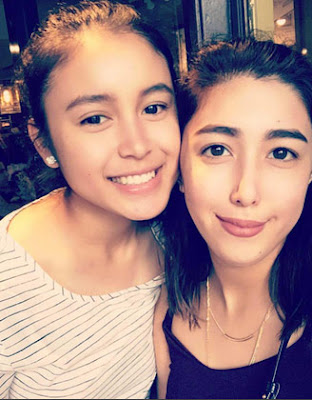 Jessica Wilson
The younger sister of Georgina Wilson (left) has been making her rounds in the fashion scene as a model. 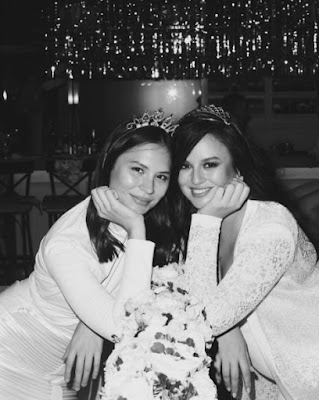 Ava Daza
The sister of Isabelle Daza has a small business of her own, Baguettini Sandwiches, which she started in 2013. 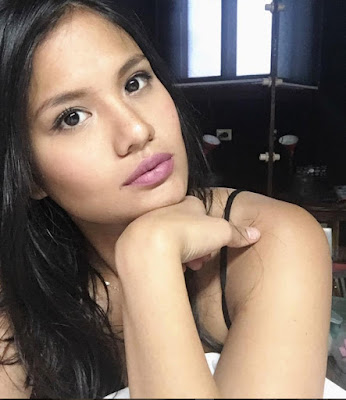 Yela Tung
Lovi Poe’s younger sister is based in the U.S., but they stay in touch with each other on Instagram. 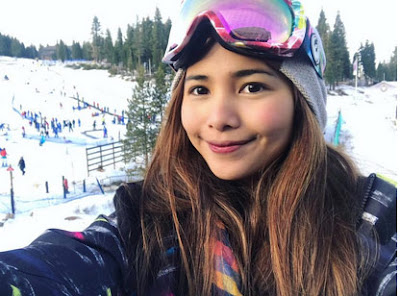 Issa Pressman
The younger sister of Yassi Pressman loves to draw and doodle. Her Instagram profile states that she is “living in the world of art.” 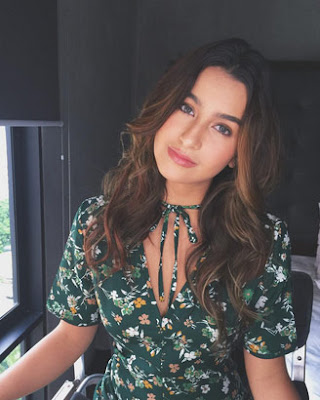 Lara Andres
Unlike her younger sister, the actress Sofia, Lara prefers working behind the camera. Her shots are promising. Lara is an AB Communications student at Trinity University of Asia. 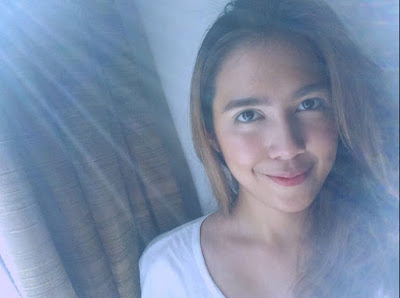 Alex Garcia
Gabbi Garcia’s Ate Alex (right) is a musician. While her main instrument is the drums, Alex’s personal Instagram reveals that she can play the guitar, violin, keyboards, and xylophone. 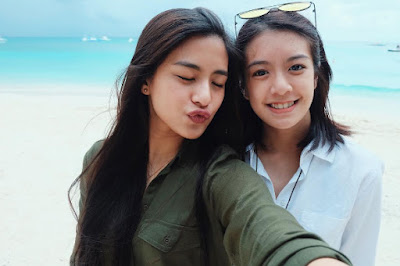 Erika Hocson
This mestiza beauty who has a swimwear line is the younger sister of Bernard and Miko Palanca. 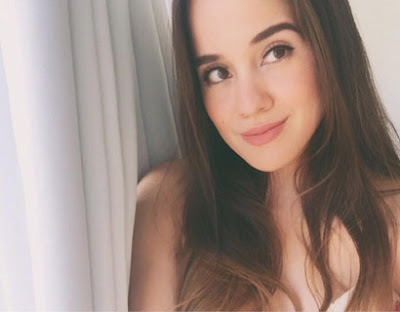 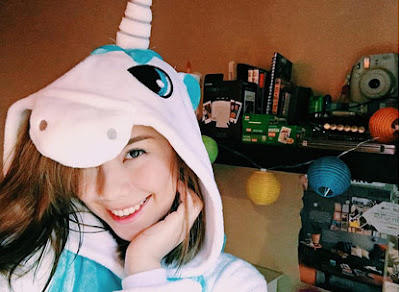 Margaret Ford Planas
Magui is also Daniel’s sister and daughter of Karla Estrada. The young lady is not yet in showbiz, but she already has a fan club. She loves playing volleyball. 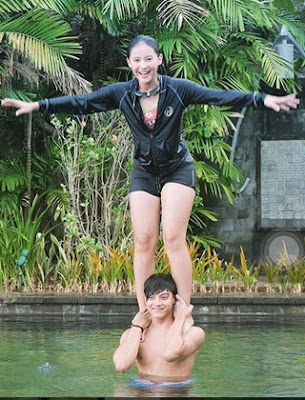 Ella and Hannah Pangilinan
A fitness buff, Ella, the eldest daughter of Maricel Laxa and Anthony Pangilinan has an active wear clothing line called The Shape Shop. The 17-year-old Hannah is the family’s “host and entertainer.” She is also a gymnast. Her brother Donny is now giving showbiz a try. 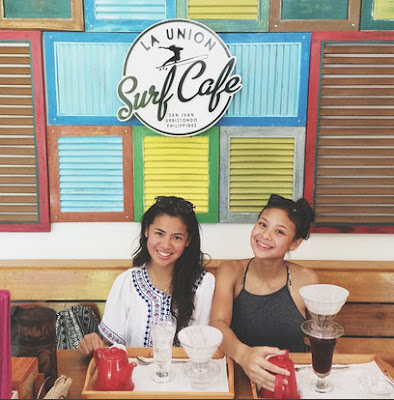