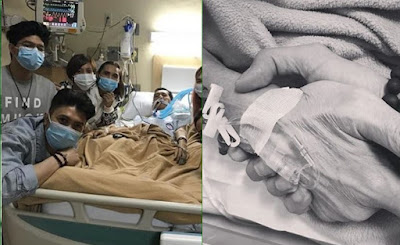 Ferdinand Hipolito Navarro was on born January 4, 1977, better known as Vhong Navarro, is a Filipino comedian, actor, dancer, singer and TV host of ABS-CBN. He is part of the dance group Streetboys in the Philippines. 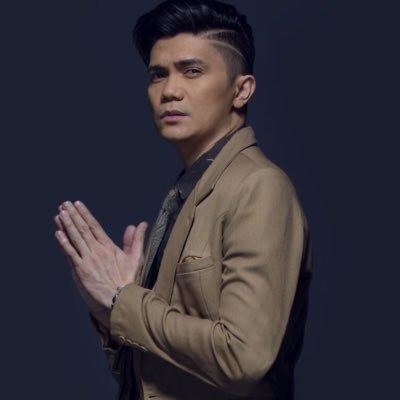 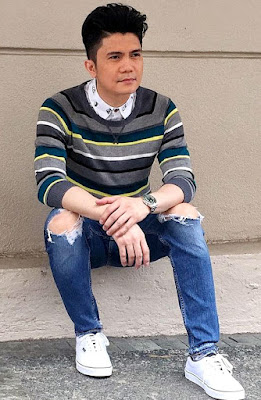 As part of the dance group Streetboys, Navarro was discovered by director Chito S. Roño who continues to manage him. Among the products he has endorsed were Sprite, Pop-Cola, RRJ, Lucky Me, Selecta Ice Cream, Blu Tab, NeoZep and SalonPass. He appears frequently on the Sunday musical show ASAP and as host in the daily noontime variety show It’s Showtime. He has two sons. His son Frederick Bruno is from a non-showbiz girl while Isiah’s mother is former actress Bianca Lapus. He is now in a relationship with ABS-CBN writer, Tanya Winona Bautista. 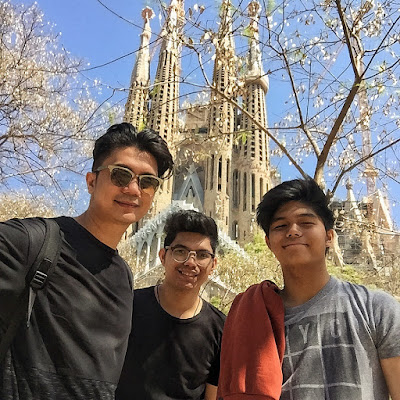 Unlike many other celebrities who spent the holidays abroad with their loved ones, Vhong Navarro’s family had to stay in a hospital after his father became sick. The “It’s Showtime” host took to Instagram to share a snap of their family posing together with their sick old man, Danilo Navarro. 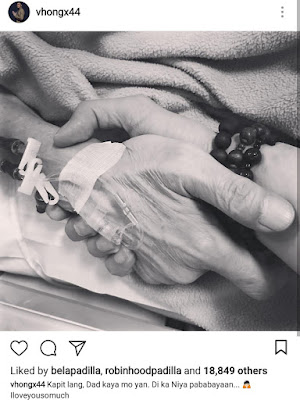 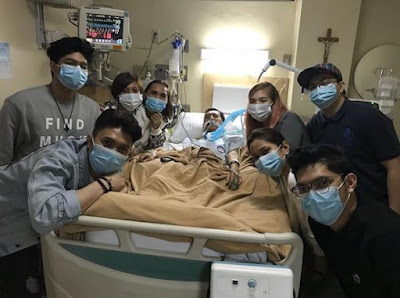